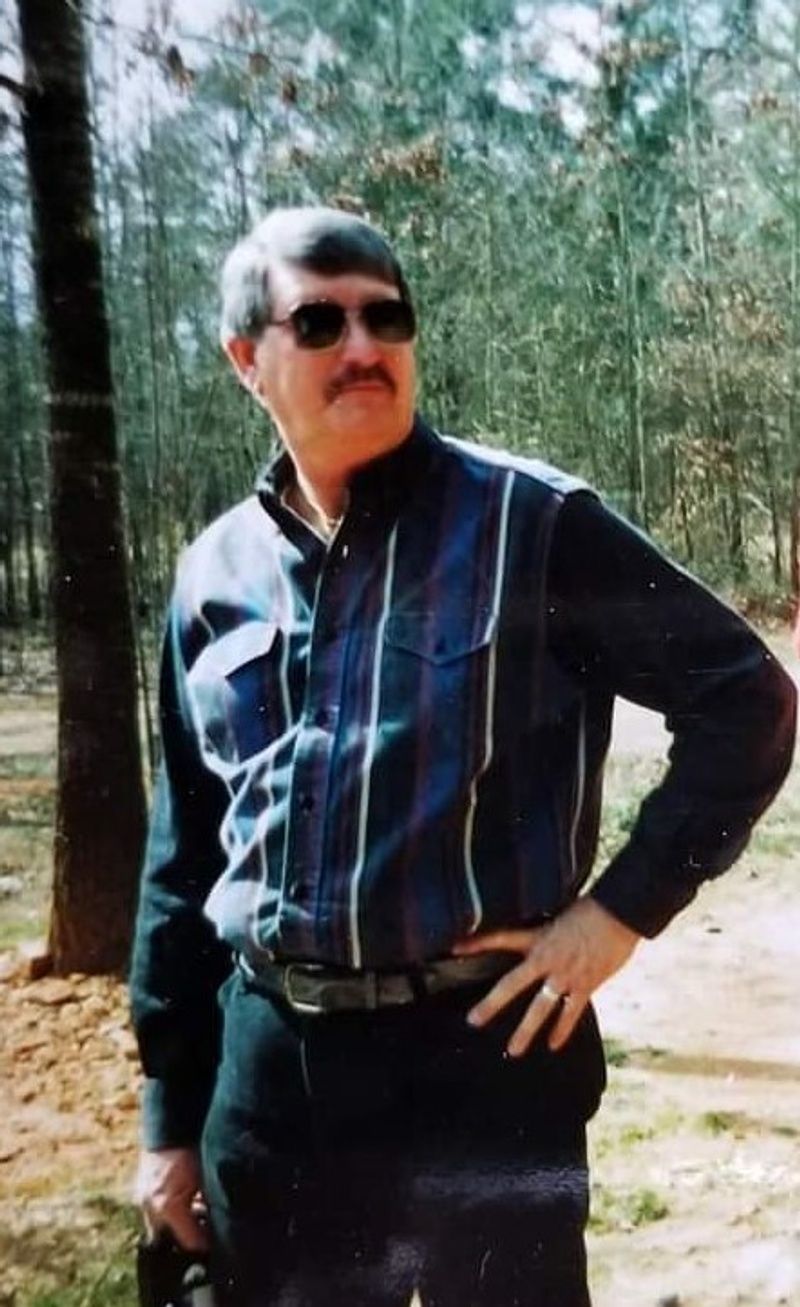 Zack was born April 29, 1944 in Mullins, South Carolina, son of the late Zack Smith Pace and Helen Grace Gordan Pace. He was a graduate of North Charleston High in 1962. He retired after 31 years with the United States Postal Service. While employed, he developed the Letter Carrier Academy. In his downtime, he was a volunteer coach at Tom Conley field and the YMCA.