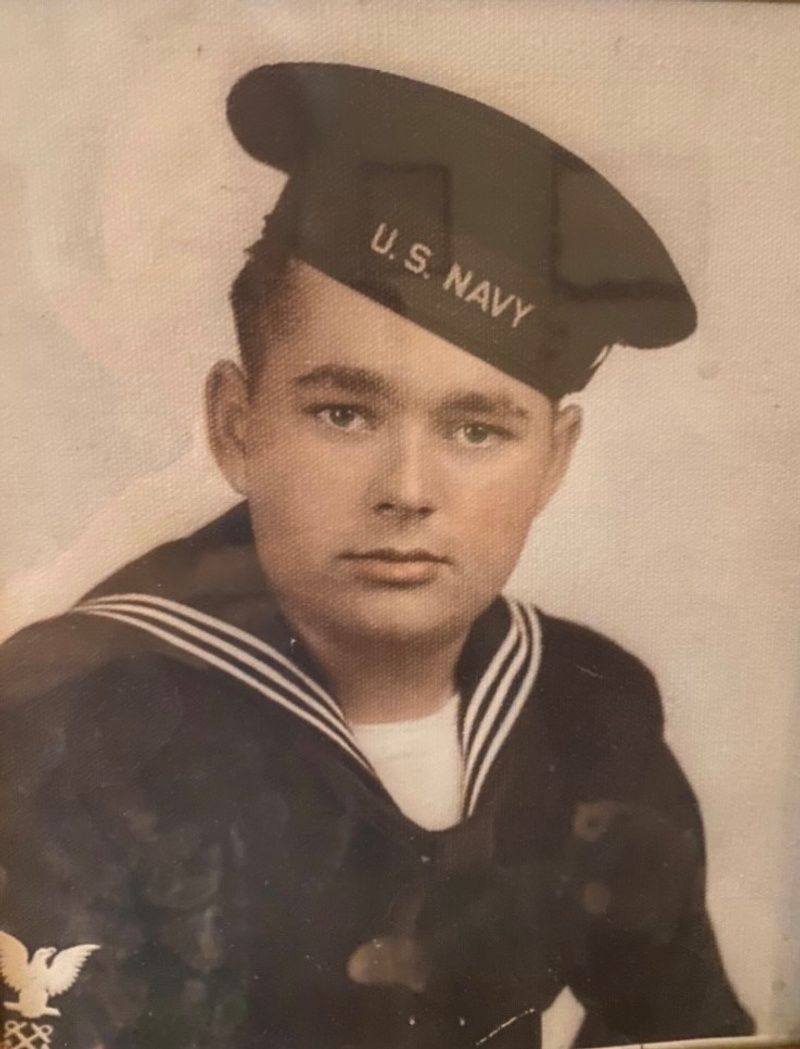 William Leroy (Roy) Veno, 96, of Charleston, SC, entered into eternal rest at the home of his daughter, Angelia Diann Brown and husband Steve Brown, where he resided, Thursday, January 20, 2022. The funeral service will be held Saturday, January 29, 2022 at 11:00am in the J. Henry Stuhr, Inc. Northwoods Chapel, 2180 Greenridge Road, North Charleston, SC. The family will receive friends from 10:00am until time of the service. Interment with military honors will follow at Carolina Memorial Gardens, 7113 Rivers Avenue, North Charleston, SC. Arrangements by J. Henry Stuhr, Inc. Northwoods Chapel.

Roy was born July 25, 1925 in Charleston, SC to the late William Jasper Veno and the late Laura Idell Welch Veno. He started working at Charleston Naval Shipyard at 15 years old and was known as one of the boys of World War II when he joined the Navy Seabees at age 18. After World War II, he joined the Naval Reserves and served in the Korean War. He was employed at the Charleston Naval Shipyard until he retired at 55 years old as a General Foreman Rigger. Pop enjoyed fishing with his wife and especially his son, Billy in Lake Marion and the Cooper River. They treasured those moments of fishing and came back with many tales. Pop never met anyone he didn't like. He was an outstanding man to all whom he has met and a wonderful family man. Pop will be greatly missed.

He was preceded in death by his wife Vera Herndon Veno, daughter Linda Veno Kicklighter and sister Dot Rudd.
To order memorial trees or send flowers to the family in memory of William Leroy Veno, please visit our flower store.