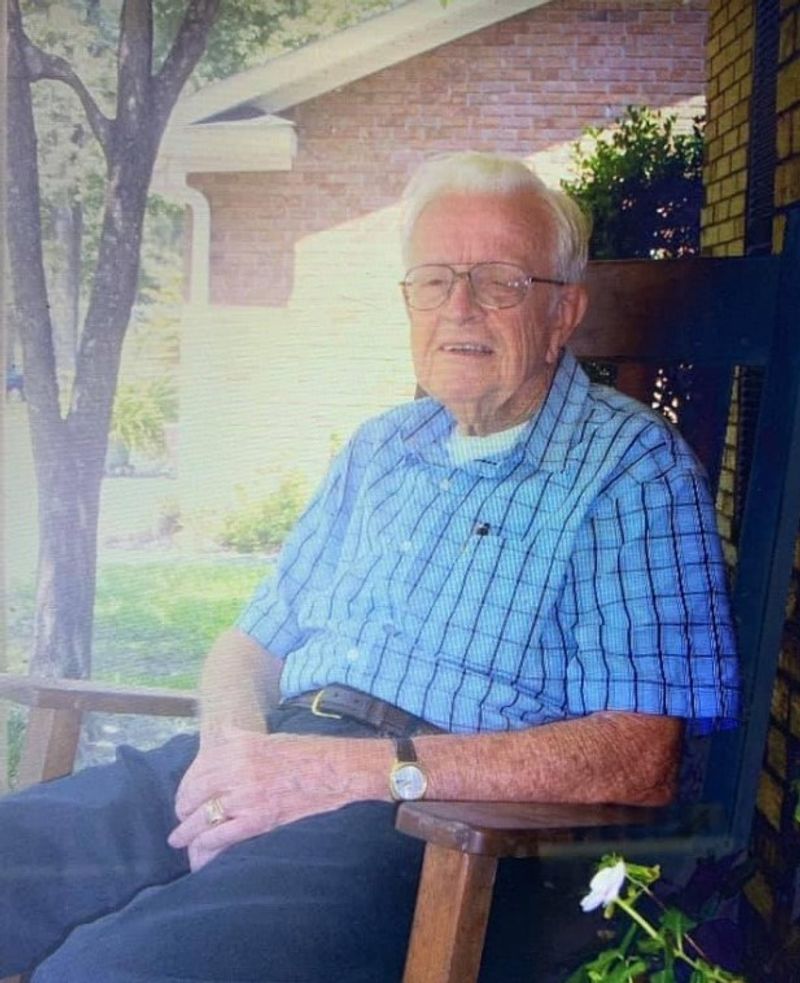 Bill was born November 10, 1928, in Charleston Heights, SC, to the late William Thomas Ryan, Sr., and Marie Louise Mappus Ryan. Bill was a graduate of Bishop England High School and a graduate of Clemson AandM College which later became Clemson University, Class of 1950, where he received a BS degree in Textile Engineering and received a reserve commission in the United States Air Force (USAF). In 1953, he was called by the United States Air Force Reserve to his first duty station at Donaldson AFB, Greenville, SC as a 2nd Lieutenant. In July,1957, he was selected to the regular Air Force. Overall, he served 22 years in the Air Force and retired as a Lieutenant Colonel.

He proudly served in the United States Air Force with assignments including Morocco, San Antonio, TX, Fort Ritchie, MD, Pentagon (Washington DC), Norfolk, VA, Paris, France, Mons, Belgium, Vietnam, Chicopee, Massachusetts and Honolulu, Hawaii. He received the Legion of Merit, the Bronze Star, Joint Service Commendation, and other service medals. Upon his retirement from the USAF in 1975, he was employed with Lockheed Martin Corporation, Goose Creek, SC at the Naval Weapons Station he retired in 1992. Upon returning to the low country, Bill also served on the Board and as Treasurer at Tri-County Ministries, Hanahan School Board, member of the choir at Advent Lutheran Church, Honorary Life Member of the Lutheran Men of the former St Andrews Lutheran Church, President of the Church Council of the former St. Andrews Lutheran Church, Staff Commander of Military Order of The World Wars, poll worker for Berkeley County, member of the German Friendly Society, Member of the Deutscher Bruderliche Bund, assisted in the construction of the fellowship hall of Messiah Lutheran Church, Charleston Supper Club, Former Board Member of Franke of Seaside, Innkeeper Society of Franke at Seaside, President of the Otranto Civic Club, worked with Junior Achievement, Military Officers Association of America and Member of Lutheran Men and Missions. Bill had such a positive outlook on life. He had true love for God, his family, his country, Clemson and his love and joy radiated to others. He loved gardening and riding his bicycle. He will be remembered for his smile and his willingness to help others.

In lieu of flowers, memorial donations can be made to Clemson University.
To order memorial trees or send flowers to the family in memory of William Thomas Ryan, please visit our flower store.