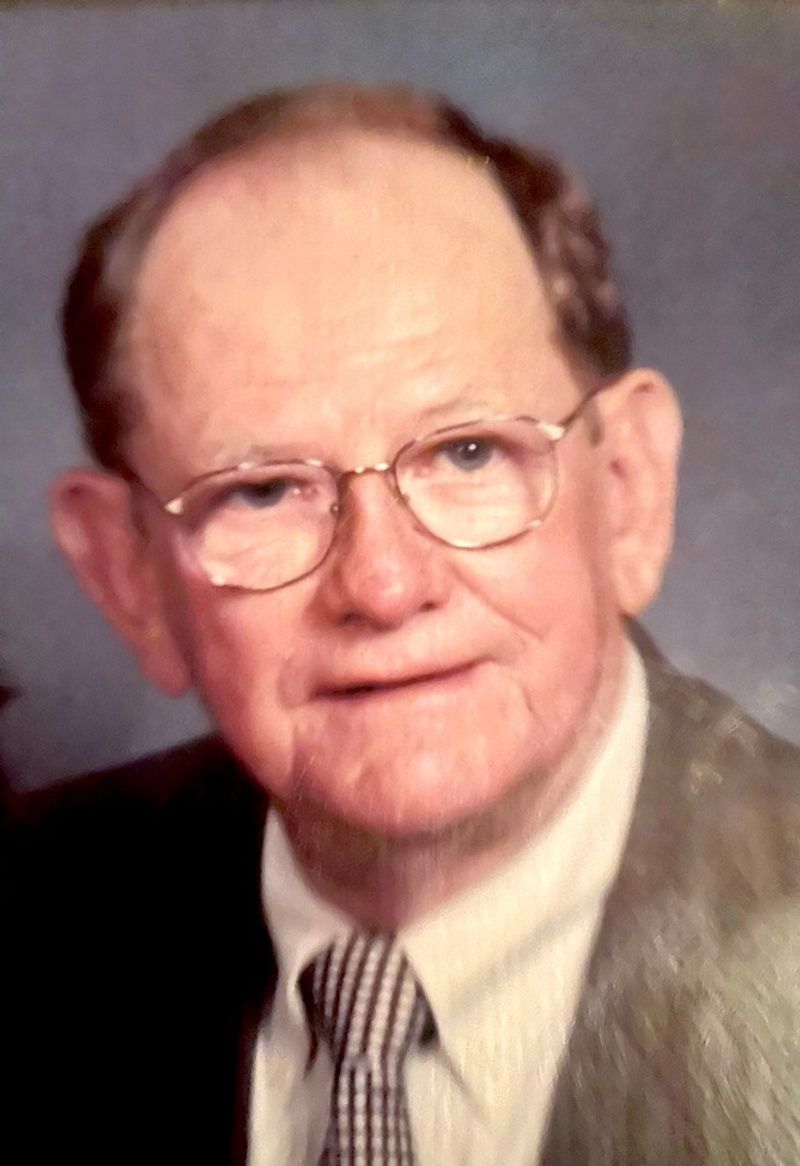 Bill was born in Pamplico, SC on August 20, 1930 to the late William Albert Myers, Jr. and Isla Lucille Brown Myers. He graduated from Pamplico High School and attended Wake Forest College. He was drafted into the United States Air Force and served during the Korean War from 1950 until 1954. Bill then met, and soon married, his loving wife of 65 years, Anna Lee Grant, in 1955. Bill continued his education as a veteran student at The Citadel and then went on to the University of Louisville School of Dentistry where he graduated with a Doctor of Dental Medicine (DMD) in 1960. They returned to South Carolina and settled in Charleston where he set up a successful dental practice in North Charleston, SC.

Bill was a dedicated leader and member of Westminster Presbyterian Church for many years and served as both a Deacon and an on the Session as an Elder. He also served on the building committee of the new church in 1965. Bill was an avid boating enthusiast and served as Commodore of the Cruising Club of Charleston in 1974. He was a talented woodworker as well as an avid reader and world traveler. He enjoyed history and genealogy. Bill worked for many years gathering information about his and Anna Lee's ancestors. He loved his family. Bill rarely met a stranger. He could always find common ground to share a story about travel and life adventures. Bill could carry on a conversation with anyone.

The family would like to thank Tasha Butler and her mother as well as other caregivers for the wonderful care they gave our parents. We also want to thank Liz, with Roper Hospice, for her support and kindness.

His Funeral Service will be held Friday, October 22, 2021 in Westminster Presbyterian Church, 1157 Sam Rittenberg Boulevard at 10:00 a.m. The service can be viewed via livestream by clicking on the following link, www.wpccharleston.org. The family will receive friends Thursday, October 21 in J. Henry Stuhr, Inc. Downtown Chapel from 5:00 p.m. to 7:00 p.m. Interment will be on Sunday, October 24, 2021 in Belin Methodist Cemetery, Murrells Inlet, SC at 3:30 p.m.

In lieu of flowers, you may send donations to Westminster Presbyterian Church or the charity of your choice.
To order memorial trees or send flowers to the family in memory of William Albert Myers, please visit our flower store.