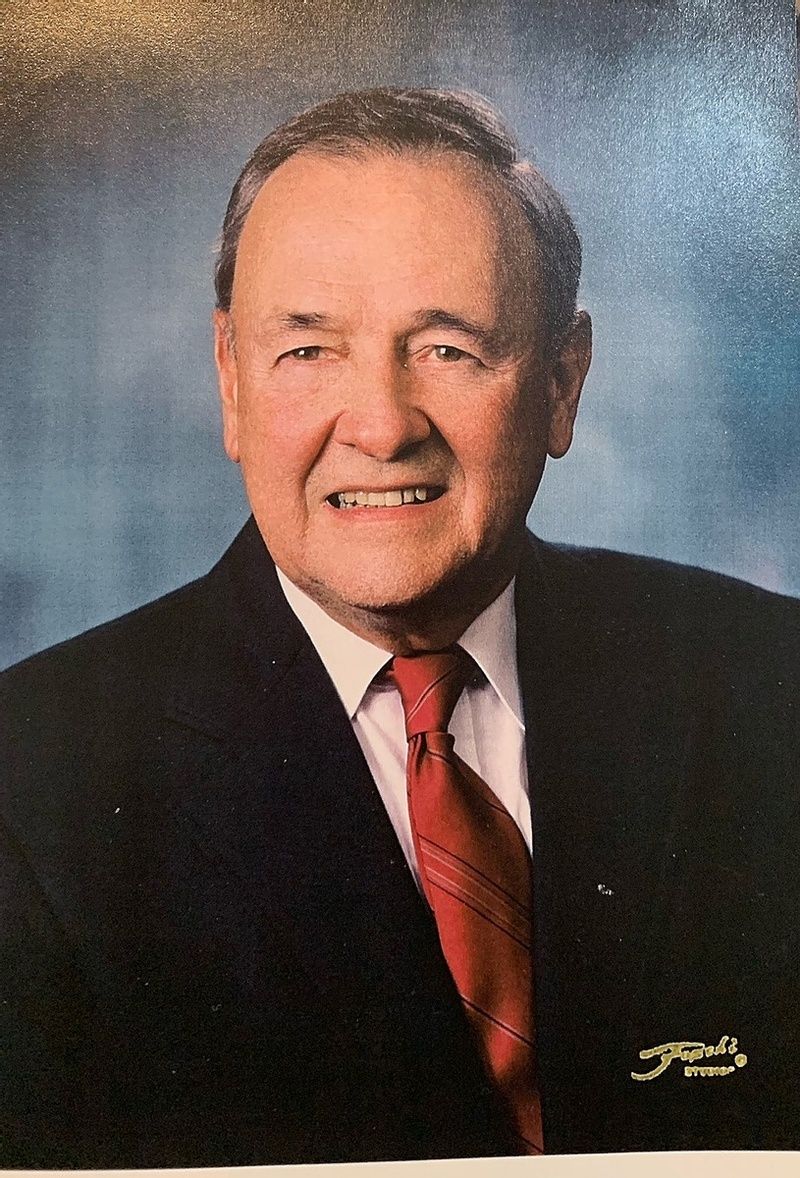 William Ross Miller, 94, passed away peacefully at home on Daniel Island with his wife and family by his side on July 29, 2021. His memorial service will be held Friday, August 6, 2021 in Christ Church Mount Pleasant, 2304 Highway 17 North at 11:00 am. A reception will follow in the Parish Hall.

Mr. Miller, an engineering graduate of Yale University, class of 1949, and a Naval Aviator in the Korean War, came to South Jersey in 1951 as a pilot whose aircraft carrier squadron was based in Pomona. Upon leaving the Navy in 1953, Miller joined Lenox China as an Industrial Engineer. Thirty-seven years later, he retired as Senior Vice President of Manufacturing for Lenox China and Crystal Companies.

In 2005, Louise and Bill retired to Daniel Island, SC desiring a more temperate climate closer to children. In both locales, Miller was known for his willingness to serve his community in various civic, religious, and philanthropic efforts. Miller first joined the Linwood, NJ Recreation Board and the Board of Adjustments. He then joined and became President of the Linwood Elementary School Board.

In Charleston, he faithfully attended Christ Church and was a dedicated volunteer in the Seafarers Ministry at the port. An avid golfer, sailor, tennis player, and skier, he will be well remembered for his wit and wisdom and love.

Memorials may be made to the Lowcountry Food Bank, 2864 Azalea Drive, North Charleston, SC 29405, https://lowcountryfoodbank.org/.
To order memorial trees or send flowers to the family in memory of William Ross Miller, please visit our flower store.