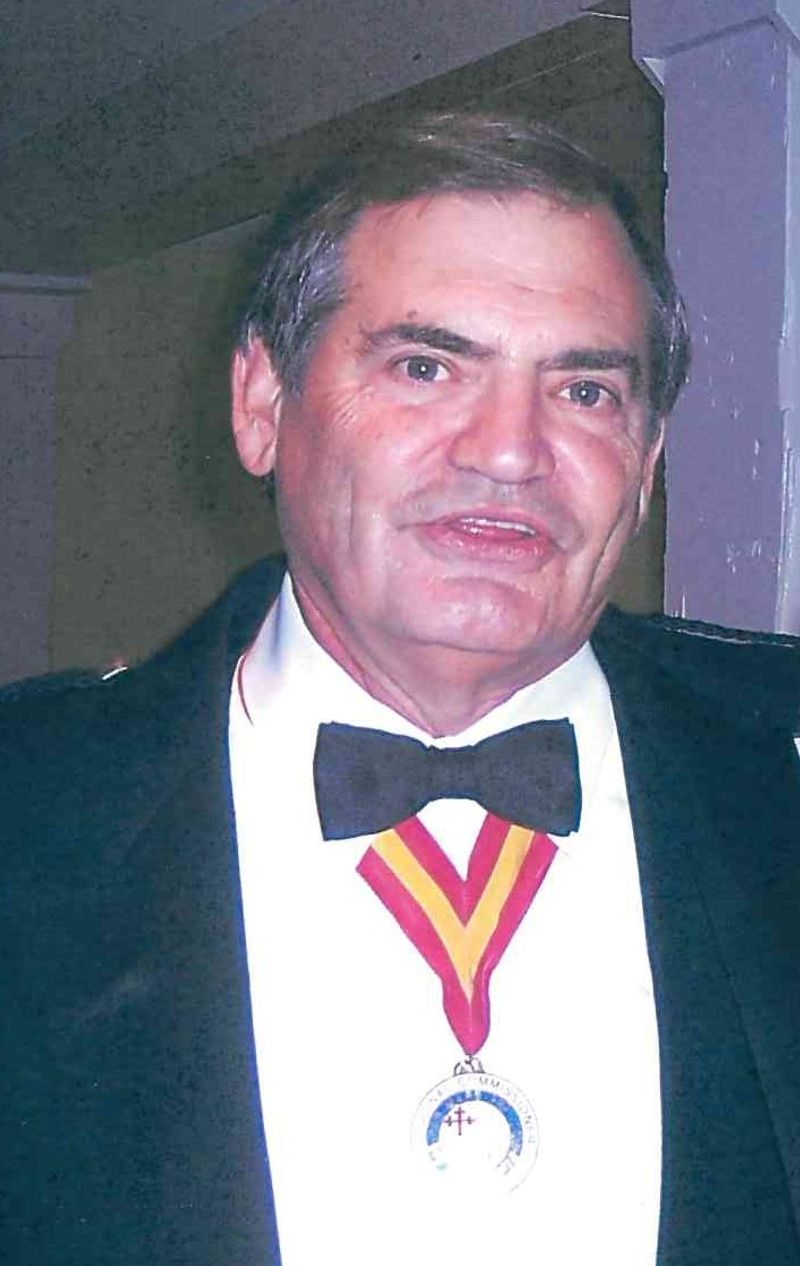 Bill was born August 1, 1944 in Charleston, South Carolina, son of the late William Henry McDaniel and Lyda Hutchinson McDaniel. After graduating from Rivers High School and Erskine College, Bill had a very successful and long career in the Savings and Loan banking industry. He was a member of the American Institute of Banking and retired from First Citizens Bank.

Bill served on the Vestry for Saint James Anglican Church, participating in multiple mission trips to Honduras and assisting with the Kairos Prison Ministry. He was a member of the James Island Optimist Club and also proudly served as a Past Commodore of the James Island Yacht Club, devoting special effort to the "Cooking" committee. Bill was passionate about his Scottish heritage and membership of Clan Donald USA, serving proudly as a Past High Commissioner, Past President of Clan Donald Foundation, and Member of Clan Donald Lands Trust.

He was predeceased by his step-daughter, Kelley Ann Conrey.