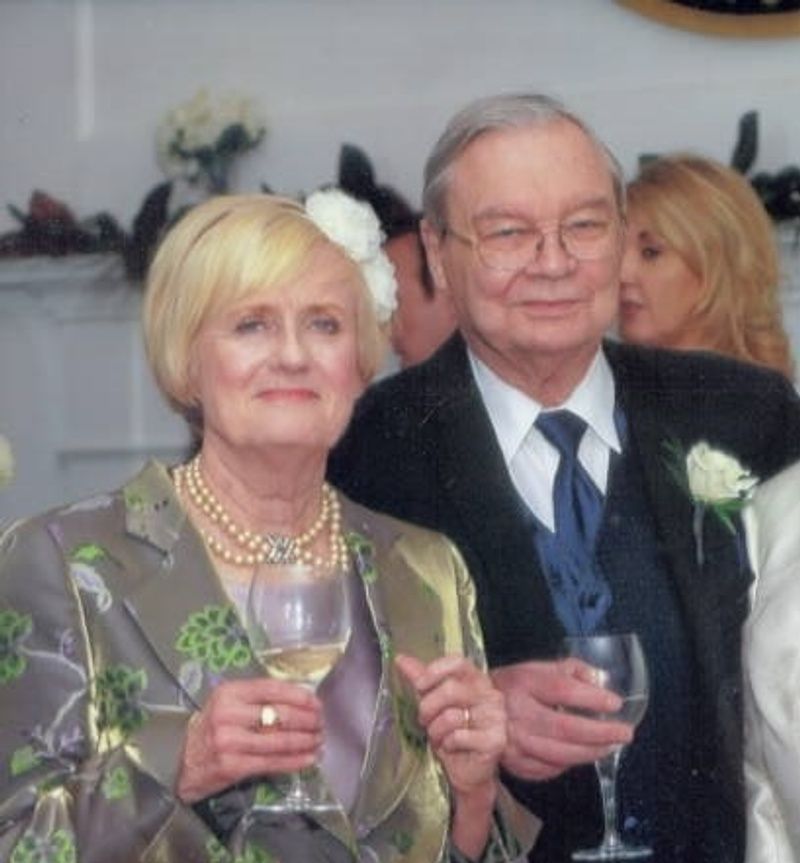 Radar was born September 2, 1941, in Charlotte, North Carolina, son of the late William Jay Lazenby and Sara Simpson Lazenby. He was a graduate of the University of SouthCarolina. Radar enjoyed Civil War history, fishing, his dogs, and playing cards with his buddies in the back bar among many other things. He was a retired stockbroker.