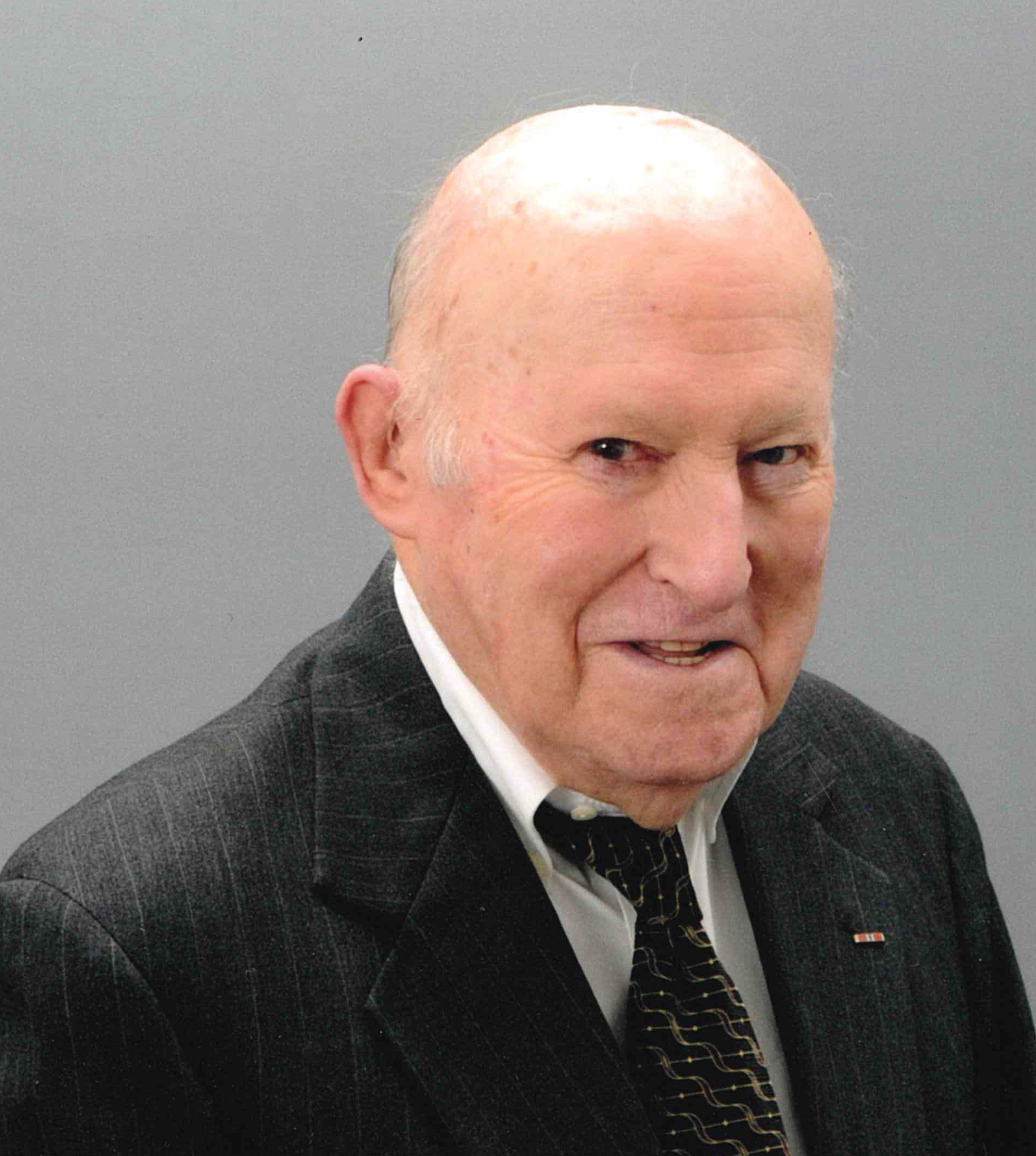 William was born June 4, 1929 in Hempstead, New York, son of William John Jung and Emma Pfurstinger Jung. Bill graduated from Hofstra University in Long Island, NY, and then became a proud member of the US Army, serving as a 2nd Lt. in Korea. When he returned home, he attended St. John's University School of Law which was then located in Brooklyn, NY. After graduating, then passing the NY Bar, William was a successful, private practice attorney for over 40 years in Garden City, and served as the Chairman of  the zoning commission in the Village of Lloyd Harbor, Suffolk County, NY. He believed in civic responsibility and gave back to his community as a proud volunteer of the Hempstead and Halesite fire department. After moving to Kiawah Island, he served on the Kiawah Island zoning board and also volunteered with the US Park System at Fort Sumter.

To order memorial trees or send flowers to the family in memory of William Charles Jung, please visit our flower store.
Send a Sympathy Card