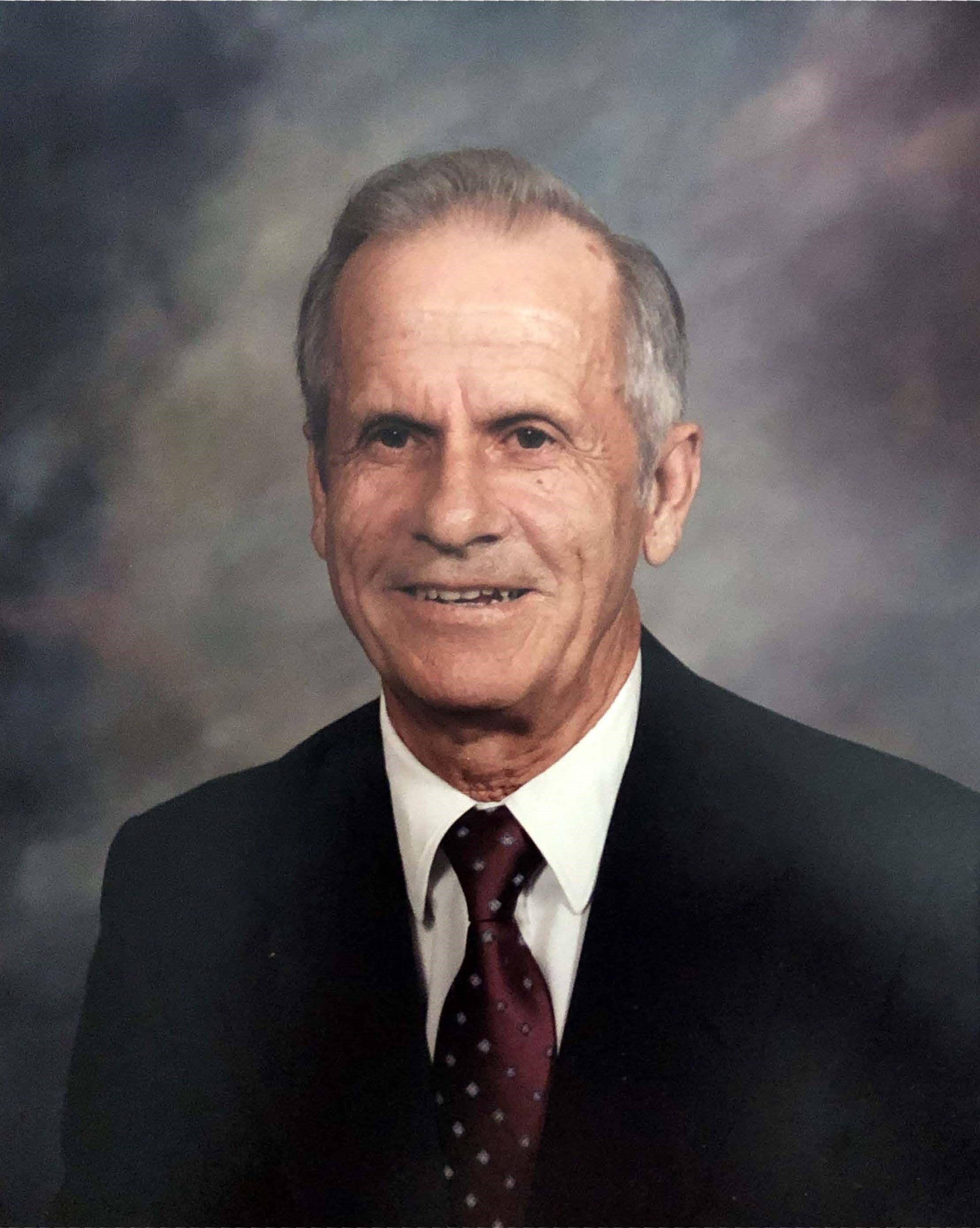 Bill was born June 10, 1930 in Hampton, South Carolina, a son of the late William Hard Gooding and the late Mabel Cook Gooding. He was a long-time member of Pinecrest Baptist Church. Bill served in the United States Air Force and later retired from the Charleston Naval Shipyard.

Besides his wife of 58 years, Bill is survived by his daughter, Rhonda Gooding and son, Michael Gooding; his grandchildren, Haley Morris (Tyler) and Michael Williams; his great-grandchildren, Braxton Lee and Ryland Michael; his sister, Dorothy "Dot" Braxton; amd his brother, Henry "Oddis" Gooding.

Memorials may be made to the MUSC Shawn Jenkins Children's Hospital.

To order memorial trees or send flowers to the family in memory of Willie James Gooding, please visit our flower store.
Send a Sympathy Card