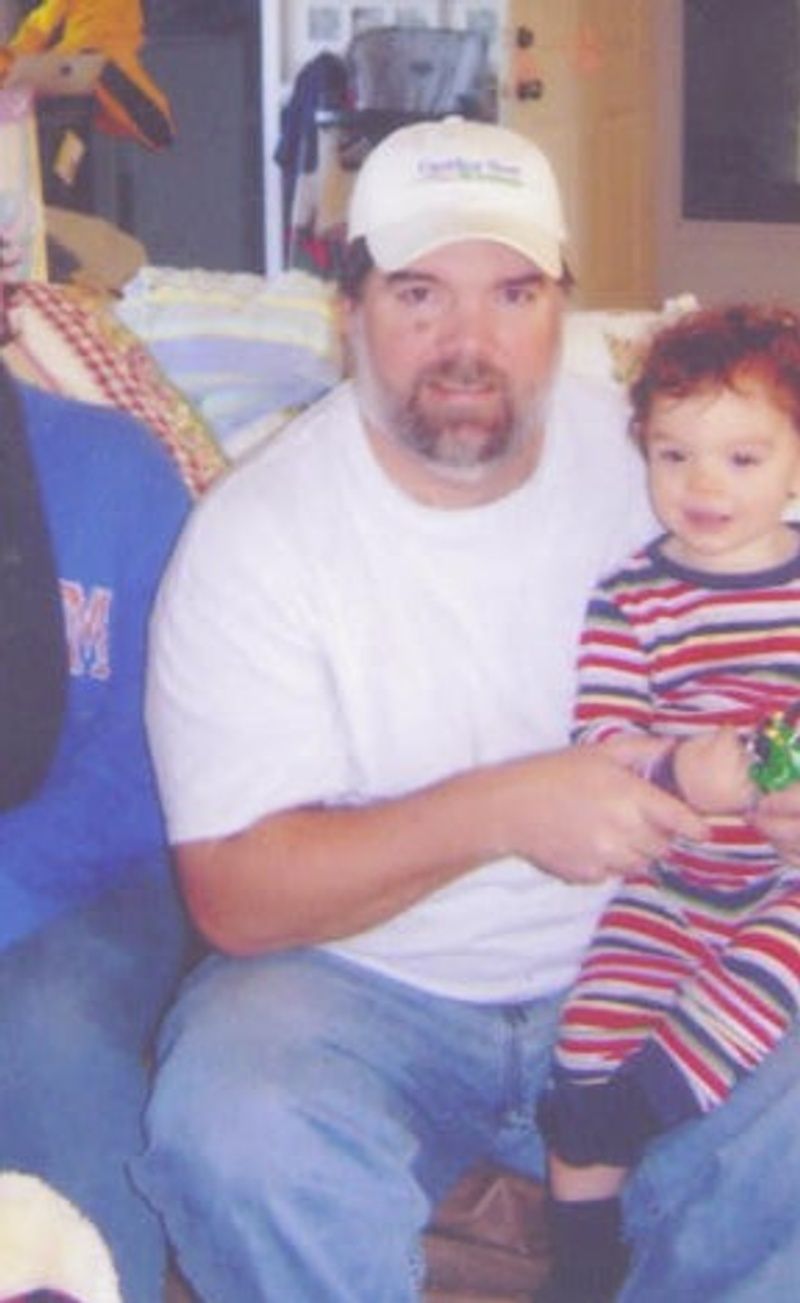 He is survived by his son, Brandon Rentz Cosby, and his aunt, Jean Colson. He was preceded in death by his sister, Chrysti Cosby.

William had a passion for fishing and previously worked as an EMT.
To order memorial trees or send flowers to the family in memory of William Frederick Cosby, please visit our flower store.