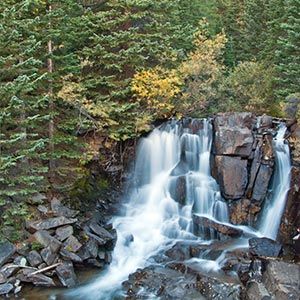 Visitation will be on Saturday, August 28, 2021 from 4:00PM to 6:00PM at the J. Henry Stuhr Northwoods Chapel, 2180 Greenridge Rd., North Charleston, SC.
A memorial service will be held at North Charleston United Methodist Church on Sunday, August 29, 2021 at 3:00PM. Please wear a mask and observe social distancing.

He retired as President of Bunch Leasing Company, and Vice President of Bunch Truck Group. He was active for many years in the South Carolina Trucking Association and had served as Board Treasurer. Dexter was a past president of the North Charleston Rotary Luncheon Club and was a Paul Harris Fellow and a member of the Hibernian Society.

He was a lifelong member of North Charleston United Methodist Church.

Other survivors include his amazing brother, David, (Judy) of Awendaw, his sisters-in-law, Brenda Hood of Beaufort, Stephanie Coulter (Petey Moreland) of North Charleston, brother-in-law, Rodney Hooker, (Jenny) of Vance, SC as well as many nieces and nephews.

Many other children graced the Bunch household over the years and considered Dexter a second dad.