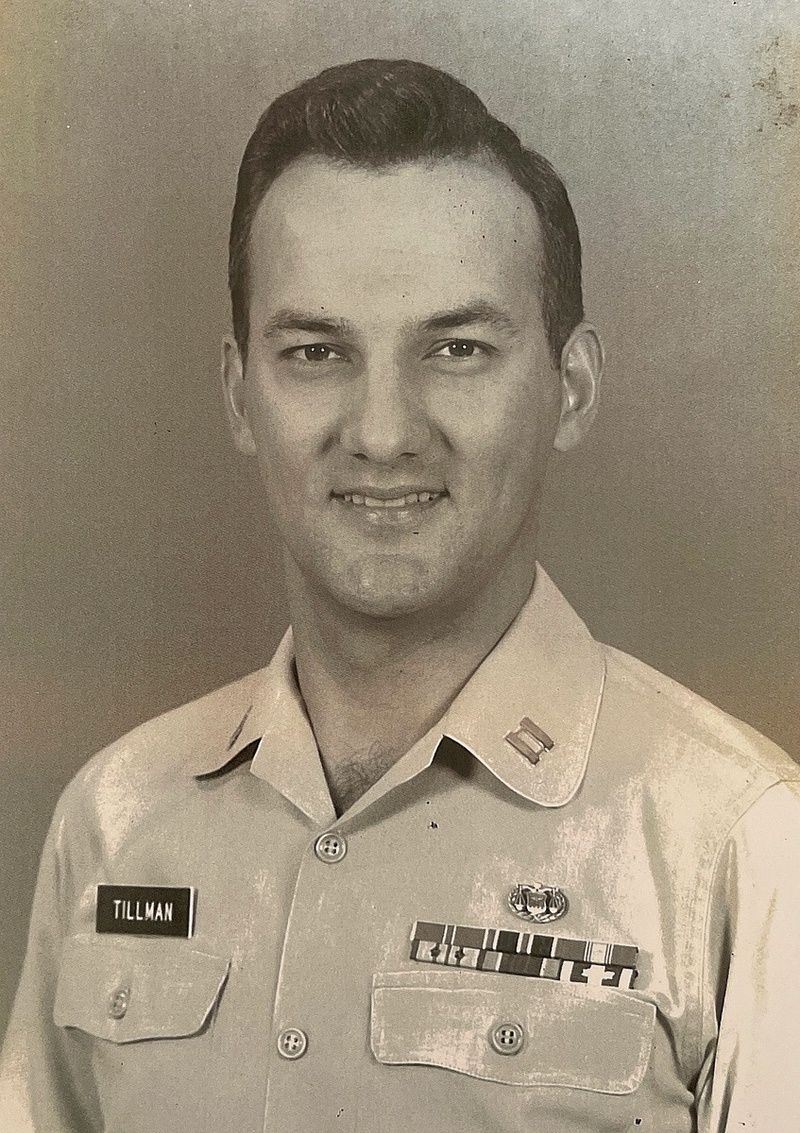 Wheeler was born August 25, 1941 in Charleston, SC, a son of the late Frank Tillman and the late Moye Mellette Tillman. He graduated in 1963 with a BA degree from Sawanee, University of the South, and later earned his JD degree, graduating from the University of South Carolina in 1966. Wheeler practiced law for over 45 years. He was a Captain in the US Air Force and served as a member of the South Carolina House of Representative from 1972 - 1976. In addition to practicing law, Wheeler loved helping animals, riding his Vespa Scooters, playing the piano and traveling.

He is survived by his daughter, Holly Gorman of Richmond, VA; his brother, Sammy Tillman, of North Charleston, SC; and his grandchildren, Alyssa Gorman and Kaitlyn Gorman, both of Richmond, VA.

A memorial message may be sent to the family by visiting our website at www.jhenrystuhr.com.
To order memorial trees or send flowers to the family in memory of Wheeler Mellette Tillman, please visit our flower store.