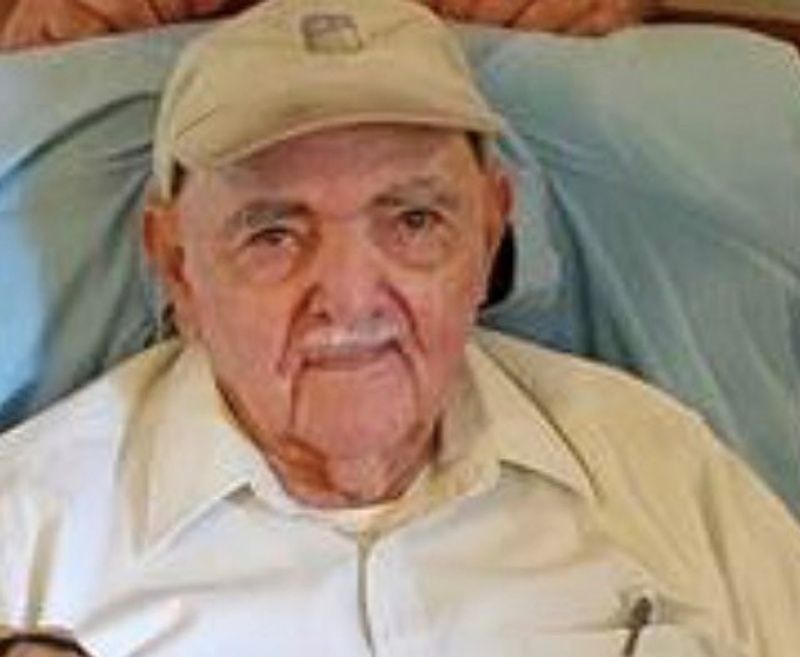 Walter was born May 30, 1924 in Moncks Corner, SC, son of the late Aubrey Wooten and the late Nettie Christine Taylor Hudson. He was a U.S. Army Veteran of World War II and a retired Supervisor with the State Ports Authority.

He was preceded in death by his parents; wife, Cora Lee Chavis Wooten; and sons, Walter Wooten, Jr. and Eugene Wooten.

Memorials may be made to Wounded Warrior Project, P. O. Box 758517, Topeka, KS 66675.
To order memorial trees or send flowers to the family in memory of Walter Julius Wooten., please visit our flower store.