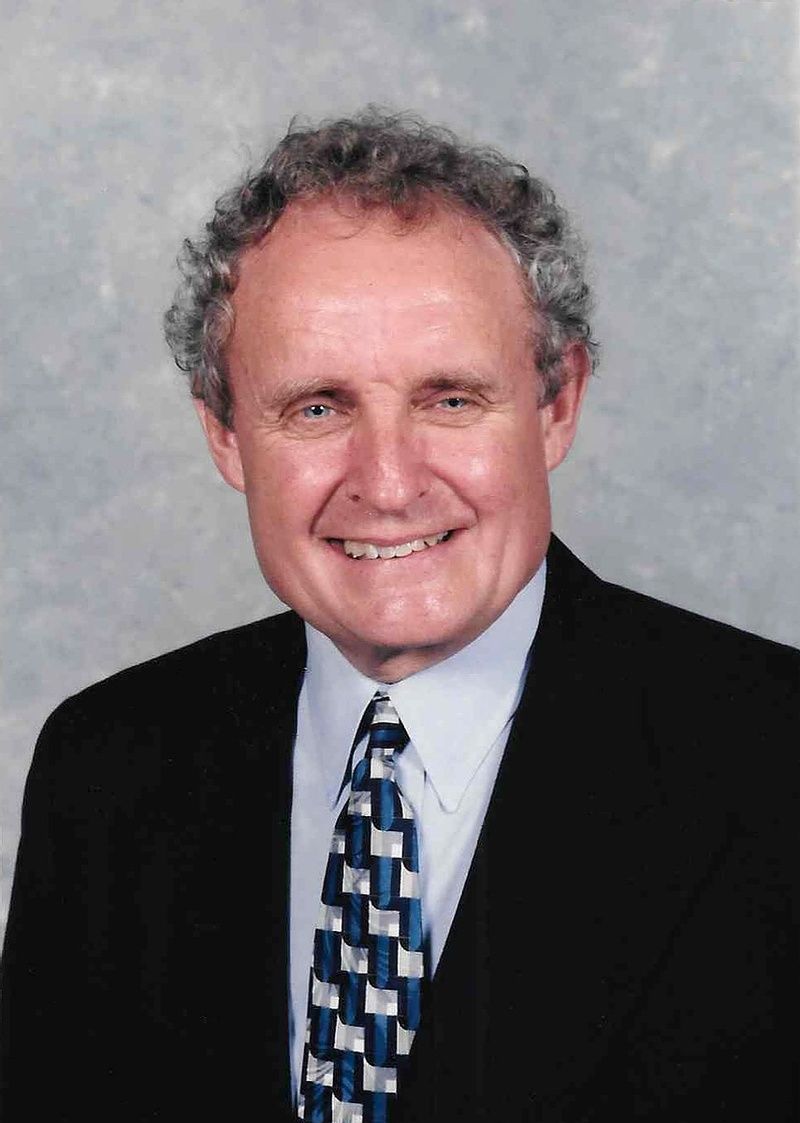 Cece was born November 6, 1936, in Waxahachie, Texas, son of the late Otis Willard Stricklin and Laura Fox Stricklin. He was a graduate of General Motors Institute (now Kettering University) and was a veteran of the Marine Corps (Reserves). After a lengthy career in labor relations and human resources with General Motors and Miller Brewing, he retired as Vice President of Human Resources for ICI Americas in Wilmington, DE. He served as Chairman of the Delaware United Way Campaign and as a Trustee for Goldey-Beacom College.

After retiring from his corporate role and relocating to Charleston, SC, Cece co-founded the Real Buyers Agent. He received the C. Dan Joyner Realtor Community Service Award for his work as founding Chair of the Charleston Trident Association's "Reading With Realtors®" program. Cece became involved in many Charleston organizations, including serving as Board President of the Charleston Ballet Company and Vice President of Charleston Stage, for which he received the Laura Hewitt Community Service Award. Cece was an active member of Grace Church Cathedral and served on the Vestry and as Rector's Warden. He was a member of the Board of Trustees for Johnson & Wales University.

Cece enjoyed spending time with family and friends, who will tell you he was always gracious, supportive, and quick with a joke. He loved to travel and relished his many trips with family over the years.


The family wishes to thank Lutheran Hospice and Bishop Gadsden for their services.