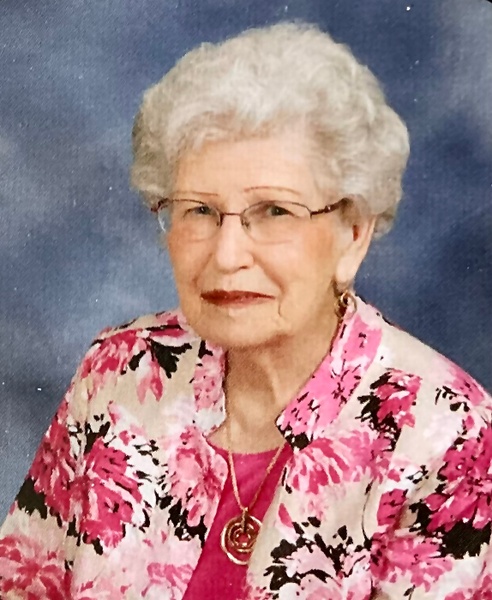 Virginia, a resident of the Charleston area for almost 90 years, was born August 31, 1925 in Ravenel, South Carolina, daughter of the late John Durwood Holly and Gertrude Smith Holly. She was a graduate of St. Paul’s High School and Rice Business College. Though she held various office jobs at different times in her life, she held her most rewarding work to be that of a homemaker. She was a member of St. Mark United Methodist Church for many years.

She was preceded in death by her brothers Jack and Joel Holly and her eldest grandson, William Harmon Swintz, IV and is survived by her son, William Harmon Swintz III of Marion, SC; her daughter Pamela Swintz Freeman (Ed) of Taylors, SC; sister, Patti Herrin (Ronnie) of Charleston, SC; and 2 grandchildren, Laura Freeman Eubanks (Bron) and David Freeman (Julie) and was eagerly awaiting the birth of her first great grandson who arrived a week after her passing.

To order memorial trees or send flowers to the family in memory of Virginia Holly Swintz, please visit our flower store.
Send a Sympathy Card