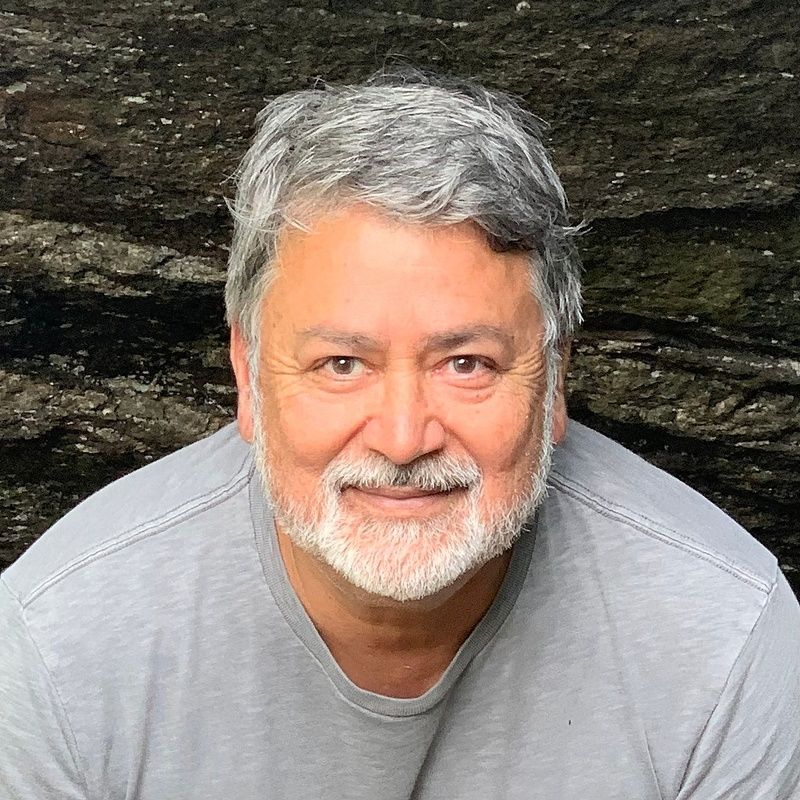 Victor was born July 28, 1952 in Hondo, Texas, the son of Gregorio Rodriguez and Tomasa Garza Rodriguez. Upon completing high school, he served his country in the US Air Force. After his years of service, he made Charleston, South Carolina, his permanent home. He received an Associate's Degree in Accounting at Trident Technical College. He then decided to complete cosmetology school at Farrah Beauty College and went on to complete a year-long apprenticeship in the field. Victor and Diane began dating in 1980 and were married on April 16, 1983. They opened up their business, Visage Salon, together in 1994 and ran the business up until January of this year.

Victor also had a passion for real estate and decided to pursue a license in the field in the late 2000's. His vast array of interests included Aikido, boating, home design, and tennis. He was a devoted husband to his wife of 39 years, Diane, and loving father to his two children, Lauren and Cole, and grandfather to his grandson, Thomas. A man that knew no strangers and was recognized for his boundless kindness, warmth, and generosity, Victor was a well-loved member of his community and will be missed by many.

He is survived by his wife, Diane Rodriguez; his son, Victor Cole Rodriguez; his daughter, her husband, and son, Lauren and Brandon Belk and Thomas Graham; his mother, Tomasa Garza Rodriguez and father, Gregorio Rodriguez; brothers, Luis and Ray Rodriguez; and niece, Anna Rodriguez.

The family respectfully requests Flowers be omitted; if you would like to honor Victor's memory please consider a donation to Lowcountry Marine Mammal Network, an organization with a mission close to Victor's heart. https://www.lowcountrymarinemammalnetwork.org/donate
To order memorial trees or send flowers to the family in memory of Victor Rodriguez, please visit our flower store.