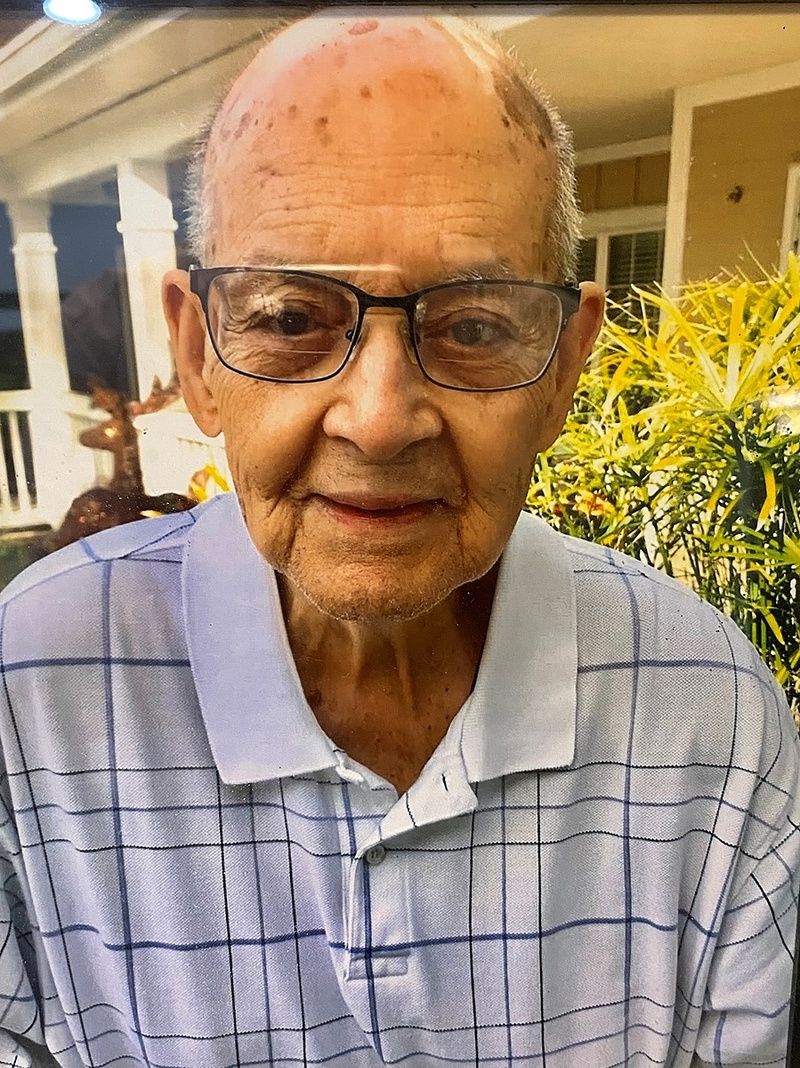 Victor was born July 25, 1929 in Humacao, Puerto Rico, son of the late Aurelio Feliciano and the late Lola Pena Feliciano. He was a Retired United States Air Force Staff Sgt, who initially joined the Army and fought in Korea during the Korean War. He made his career in the Air Force in supply management. After his Air Force retirement, he took a civil service job in supply management at the U.S. Naval Hospital in Charleston. He retired from that job after 20 years of service. Victor was a great cook, who loved nothing more than adapting recipes to suit his own tastes and making his own spice mixes and condiments. He also loved to shop, and nothing pleased him more than finding a bargain item and stocking up on it. Victor also loved to travel. Once he fully retired, he and Maxine traveled extensively in the U.S. and internationally. During these trips, he put his skill and passion as a photographer to very good use. Most importantly, Victor was a kind and gentle person who was known for his generosity to family and friends.

In addition to his wife, Victor is survived by his step-son, Thomas D. McRae of Riverdale, NY, and nephews Valentin Feliciano of Garner, NC, Fred Feliciano of Hartsdale, NY, and Manolo Bird of Fajardo, Puerto Rico, along with their families. He is also survived by his beloved friends, Sandra and Wayne Smith of Hanahan, SC, with whom he and Maxine did many of their travels and who were there to support him to the end. In addition to his parents, he was preceded in death by 2 brothers and a sister.

Memorial donations may be made in his honor to a charity of each individual's choosing.
To order memorial trees or send flowers to the family in memory of Victor Feliciano, please visit our flower store.