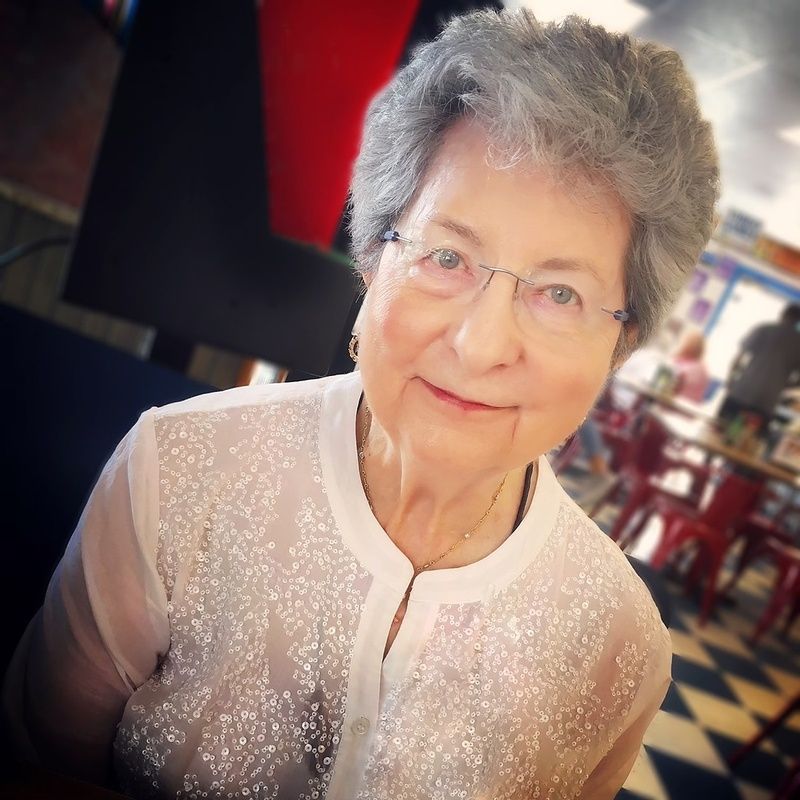 Neta was born November 21, 1933 in Dalton, NE, daughter of the late Jesse McIrvin and the late Mabel Hinman McIrvin of Bridgeport, NE. She graduated from Sioux Falls College with a teaching degree. She was married to the late Robert C. Ford, Jr. M.D. of Memphis, TN for 56 years until his death in 2017. She was a Kindergarten teacher in Great Falls, MT, Memphis, TN, and in West Memphis, AR at Holy Cross Episcopal and Avondale. Neta was an active member of the alter guild and a Lay Reader for Holy Cross Episcopal Church and Bell Ringer at Calvary Episcopal Church. She enjoyed needlepoint, reading, family and traveling with Bob.

Memorials may be made to the Parkinson's Foundation.
To order memorial trees or send flowers to the family in memory of Vaneta McIrvin Ford, please visit our flower store.