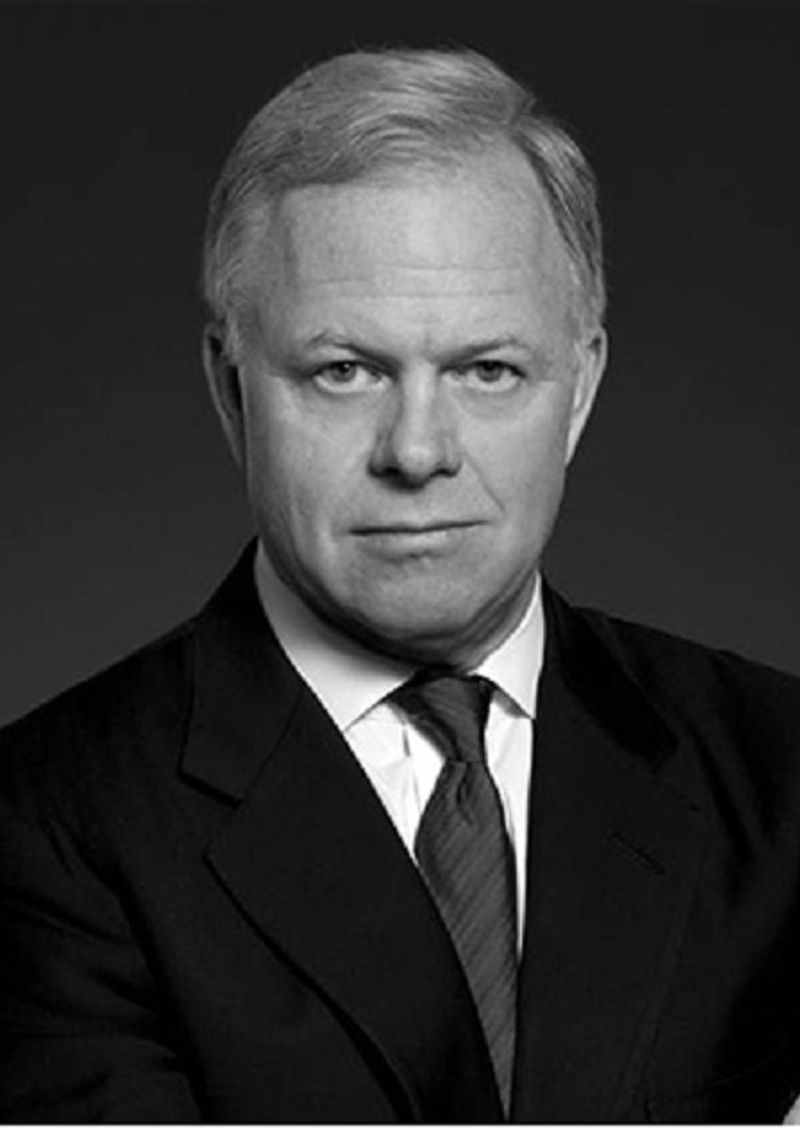 Timothy Dillon Scrantom, the international lawyer who forever changed the bare-knuckled world of litigation finance, passed away on Tuesday, October 19, 2021, at the Medical University of South Carolina. He was 64. His wife, Leigh Wilkes, confirmed the death, citing complications from glioblastoma, a malignant brain tumor diagnosed in April. Ms. Wilkes and family friends, Peter Lehman and Vera Ford, were by his side.

Mr. Scrantom broke four bones as a boy. His own. He taught English in Japan, trekked through the Himalayas, toured refugee camps on the Thai-Cambodian border, and worked for Jimmy Carter's presidential campaign before entering law school.

He honeymooned in the Grand Tetons, rounded the Bahamas on Pilar (the family sailboat) during regular excursions from Charleston, and restored a landmark property every few years before trading the home for a new challenge.

He battled rattlesnakes with his children while four-wheeling in Montana, eschewed the brakes when biking down steep mountain slopes, introduced his stepson to Build-A-Bear in New York City and later to the real thing during camping trips in the Rockies.

Throughout his life he pursued adventure in all forms and encouraged others to do the same, counseling his father to remarry seven years after his mother's death and two weeks before his own fateful diagnosis.

But Mr. Scrantom is best known as the gutsy lawyer and financial services entrepreneur, who turned an industry upside down. Litigation finance (third-party investment in lawsuits for a share of the recovery, if any) has not always been possible. "Champerty" laws, which forbid such participation, date back to the middle-ages when contentious feudal lords financed lawsuits in order to harass each other.

As the founder and visionary force behind Juridica Investments, Mr. Scrantom hastened the practical end of champerty. The company enabled investors to profit from their stakes in worthwhile lawsuits, and in 2007, it launched a $200 million fund that traded on the London Stock Exchange, the first ever to be publicly listed.
Two years later, in an effort to further develop the intellectual wealth of litigation finance, Mr. Scrantom launched the Law, Finance and Capital Markets Program at the RAND Corporation. His efforts attracted a flood of new capital to the sector and, in so doing, professionalized an industry that had previously been the wild west of small-time investors.

By some estimates, litigation financiers have now invested over $11.3 billion in the United States. There are approximately 46 banks and hedge funds active today, including the backers of Legis Finance, the firm Mr. Scrantom founded more recently and where he served as a Managing Director until his passing.
Inside boardrooms and with his friends, Mr. Scrantom was a persuasive force with a unique talent for presenting big ideas. His power was partly physical. He looked and moved like a lumbering bear. He used his crystal blue eyes to charm or intimidate listeners depending on what was required.

He was also a gifted raconteur, a skill that commanded attention. He delighted in irony and was a master of the unexpected. His story of an aggravated neighborhood association - which started with their formal complaint about the stench from a nearby chicken-processing plant, evolved into a cease-and-desist order from FBI agents who cited national security considerations, and ended with a million-person march on Washington - later served as the inspiration for a New York Times acclaimed novel.

Born at Fort Benning Army Base, GA on November 26, 1956, Mr. Scrantom was the middle child of William Gridley Scrantom and Paulina Dillon Scrantom. He grew up in Columbus, Georgia, where he attended Hardaway High School and was an acolyte and member of Trinity Episcopal Church.

Prior to founding Juridica, Mr. Scrantom practiced as both a U.S. lawyer and English barrister. He was a member of Gray's Inn and countless other international jurisdictions. He settled a number of high-profile cases, including business claims arising out of the bombing of Pan Am 103 by Libya, claims relating to NATO bombings in the former Yugoslavia, and U.S. claims against state sponsors of terrorism.

Mr. Scrantom loved the field of law. A lifelong student, he was also a teacher. He taught courses at the University of South Carolina Law School and wrote extensively, publishing over forty articles and papers in the areas of international tax, finance, commercial claim investing, and fiscal planning. He especially savored the genteel, outward civility of the English courts and took considerable pride in displaying his barrister's wig, which was always the focal point of his office.