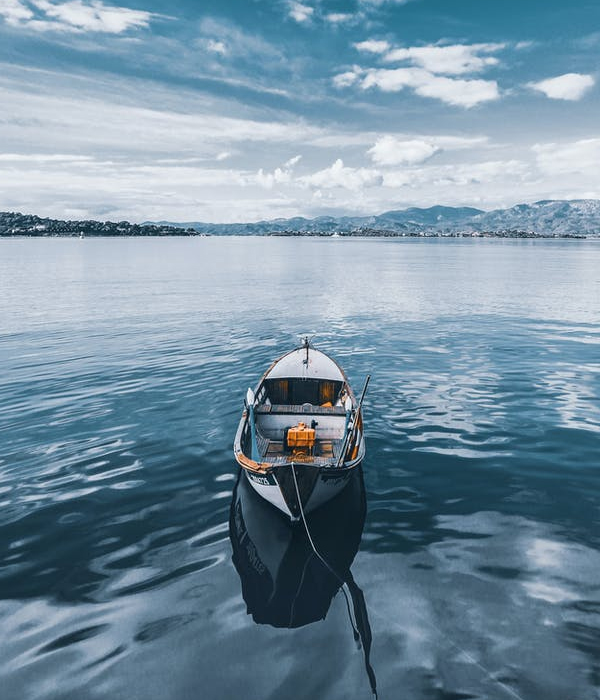 Timothy Lynnell Crowder, 45, of Ravenel, South Carolina, husband of Stephanie Odom Crowder, entered into eternal rest on Wednesday, April 20, 2022. His memorial service will be held Saturday, April 23, 2022 in the J. Henry Stuhr Inc., West Ashley Chapel, 3360 Glenn McConnell Parkway at 4:00 pm. The family will receive friends prior to the service beginning at 3:00 pm.

Timothy was born February 15, 1977 in Danville, Virginia, son of Ora Gail Kirby Crowder and the late Ronald Ray Crowder. Tim was a loving husband and father and enjoyed spending time with his family and friends. After moving from Danville, VA as a child, he spent the rest of his childhood in Florence, SC before moving to Charleston SC, where he received a Bachelor's Degree in History from the College of Charleston. After college, he was successful in many fields including hospitality, charter boat fishing, finance, and sales. In 2017 he became a Realtor and joined his wife and they spent the rest of his career working together as a Real Estate team. He enjoyed spending time outdoors, southern food, various types of music, and making memories with his family. Most importantly, Tim was a follower of Jesus Christ and his life was shaped by his faith in Him.

To order memorial trees or send flowers to the family in memory of Timothy Lynnell Crowder, please visit our flower store.
Send a Sympathy Card