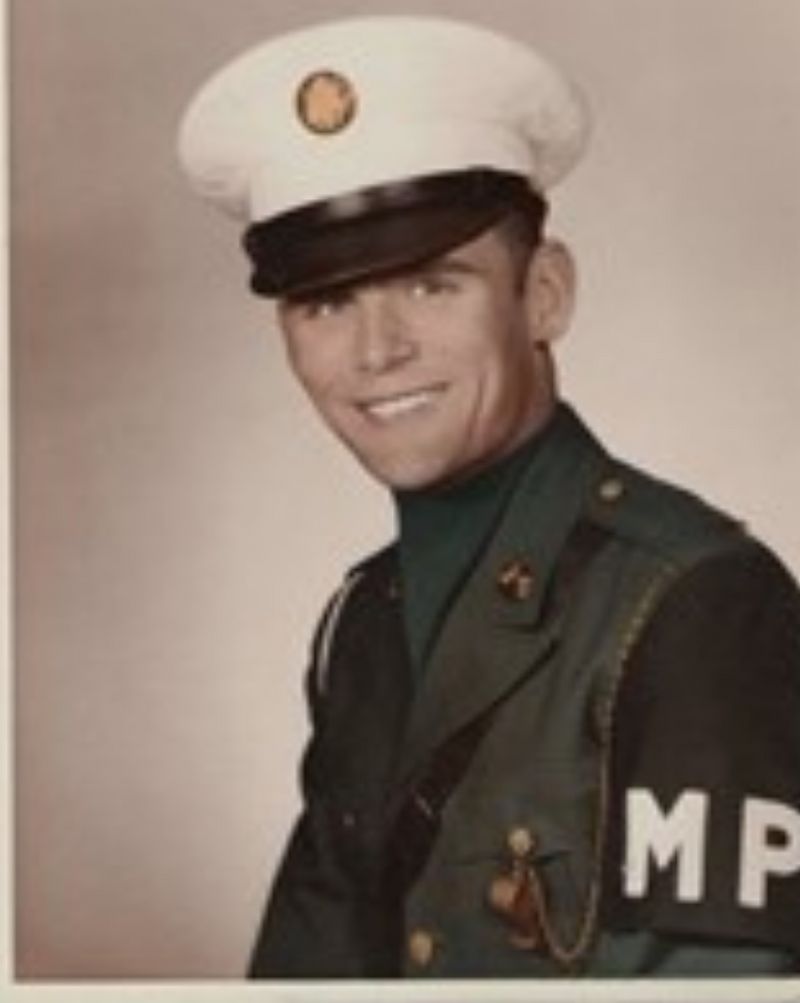 Tom was born on February 9, 1947, to John Worrall and Adele McKenna Worrall at Margaret Mace Hospital in North Wildwood, NJ. Tom and Frani were born 5 days apart and spent time in the same nursery as newborns - two hearts and souls joined practically from birth.

A lifelong resident of Dennisville, NJ, and West Wildwood, NJ, Tom's life was marked by service - service to his country, his community, and most importantly, to his wife and family. Prior to retiring in South Carolina in 2004, Tom served in the United States Army from 1966-72 as a Military Police Officer (95B20) during which time he earned the National Defense Service Medal - a great source of pride and honor. He later served his local NJ community as a fireman, police officer, and deputy mayor/commissioner.

What was most important to Tom was the love and life he built with Frani. This love story began on September 9, 1966, when Tom married Frances "Frani" Thomas, to whom he remained a faithful and loving husband for 52 years. Together, they had three children, Tom, Dawn, and Aimee to whom they devoted their lives.

Tom weathered many storms in his life, but he maintained an unwavering faith, a kind and loving heart, and a sense of humor until the very end. He could connect with just about anyone, making others feel comfortable with a warm smile or a witty joke. He enjoyed fishing, metal detecting, and spending time with his family.

Family and friends are invited to celebrate Tom's life on Monday, December 13, 2021, at Seaview Baptist Church, 2025 Shore Road, Linwood, NJ, 08221, for a 10:30 am service with a calling time beginning at 10:00 am. Interment with military honors will immediately follow at Tuckerton Greenwood Cemetery, North Green Street, Tuckerton, NJ, 08087.

In lieu of flowers, gifts in memory of Thomas F. Worrall may be made to DAV, Disabled American Veterans Charity, or the VFW, organizations to which he belonged as a life member.
To order memorial trees or send flowers to the family in memory of Thomas Francis Worrall, please visit our flower store.