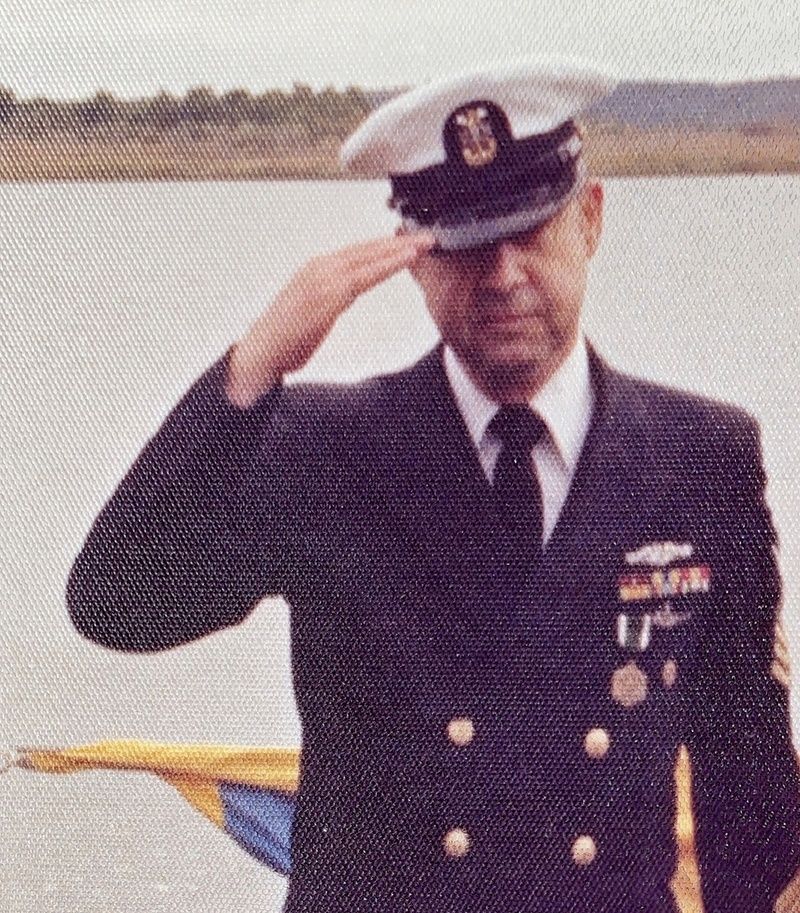 Thomas Wayne McGuire TMCM (SS) US Navy (Ret), 85, of North Charleston SC, cherished husband of Carra McGuire for 62 years, entered into eternal rest Tuesday, February 15, 2022. His Funeral Service will be held Monday, February 21, 2022, at Riverbluff Church, 5421 Riverbluff Parkway at 11:00 am. The family will receive friends at the church for one hour prior to the service. Interment with military honors will follow at Carolina Memorial Park, 7113 Rivers Ave in North Charleston. Arrangements by J. Henry Stuhr, Inc., Northwoods Chapel.

Thomas was born December 15, 1936, in Watauga County, NC, son of the late Grady and Selma McGuire. He faithfully served his country in the United States Navy where he retired after 27 years. He went on to continue his service by working as a military contractor for the government in the Washington DC area for many years where he then retired from his second career. Having moved many places during this time, he faithfully served at the churches in each location as a deacon, Sunday school teacher, building committee member, group leader, and many other capacities. Most recently, he was a member of Riverbluff church where he served as a ministry leader, an ordained deacon, and was eventually appointed as a deacon emeritus. Tom had a kind way and an incredible sense of humor that was greatly appreciated by everyone he met.

He is survived by one daughter and son in law, Robin and Gene Smith of Goose Creek, SC; grandsons, Noah Thomas, Kevin James, and Garen Aldret Smith; brother Lowell McGuire of Dominica, two sisters, Betsy Gauen of Indianapolis, IN and Novella Tester (Jerry) of Mountain City, TN, Sisters in law, Janice McGuire of Butler, TN, Linda McGuire of Mountain City, TN, and many much loved nieces and nephews.

He was preceded in death by his parents, one sister, Mary Katherine McGuire, and two brothers, William (Bill) McGuire and Raymond McGuire.

In lieu of flowers, please consider a donation in his name to Riverbluff Church.
To order memorial trees or send flowers to the family in memory of Thomas Wayne McGuire, please visit our flower store.