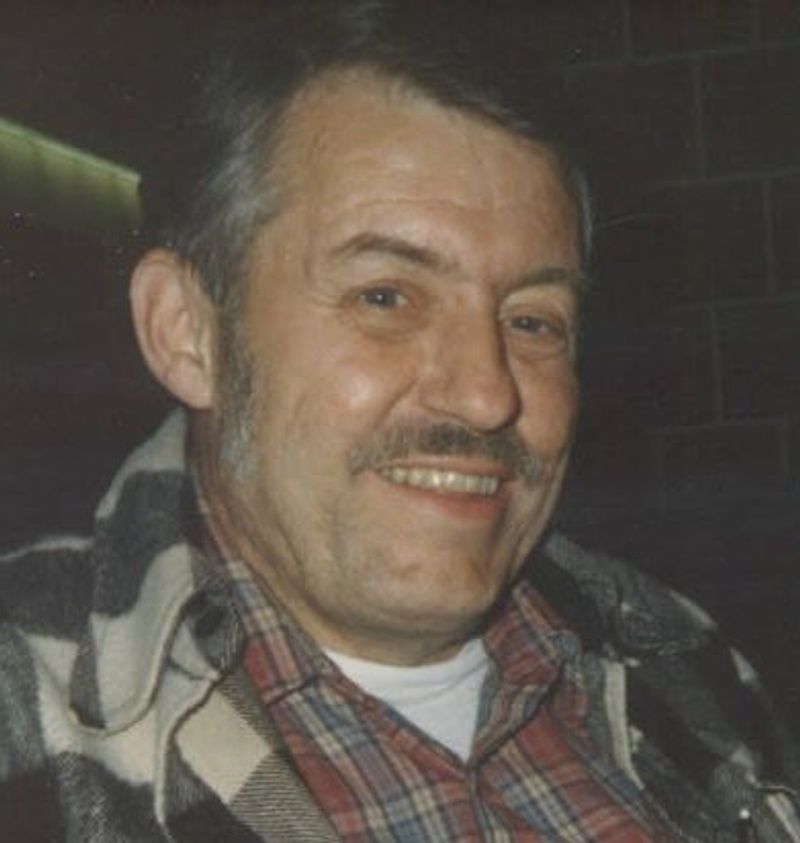 Tom was born December 4, 1939 in Queens, New York, son of the late Orrin Lockyer and Virginia Kremelberg Lockyer. He was a veteran of the United States Navy and faithfully served his country as a Fire Technician 1st Class, until his retirement. After his retirement from the Navy, he worked in the Civil Service at the Naval Shipyard. Tom was a movie buff and enjoyed going to the movie theatre, as well as playing golf with his buddies. Most importantly, Tom loved his family and enjoyed spending time with them - in particular, his grandchildren.

He was preceded in death by his parents, spouse and one sister, Joanie Lockyer.

In lieu of flowers, memorials may be made in Tom's name to American Cancer Society, 5900 Core Road, Suite 504, North Charleston, SC 29406.
To order memorial trees or send flowers to the family in memory of Thomas O. Lockyer, please visit our flower store.