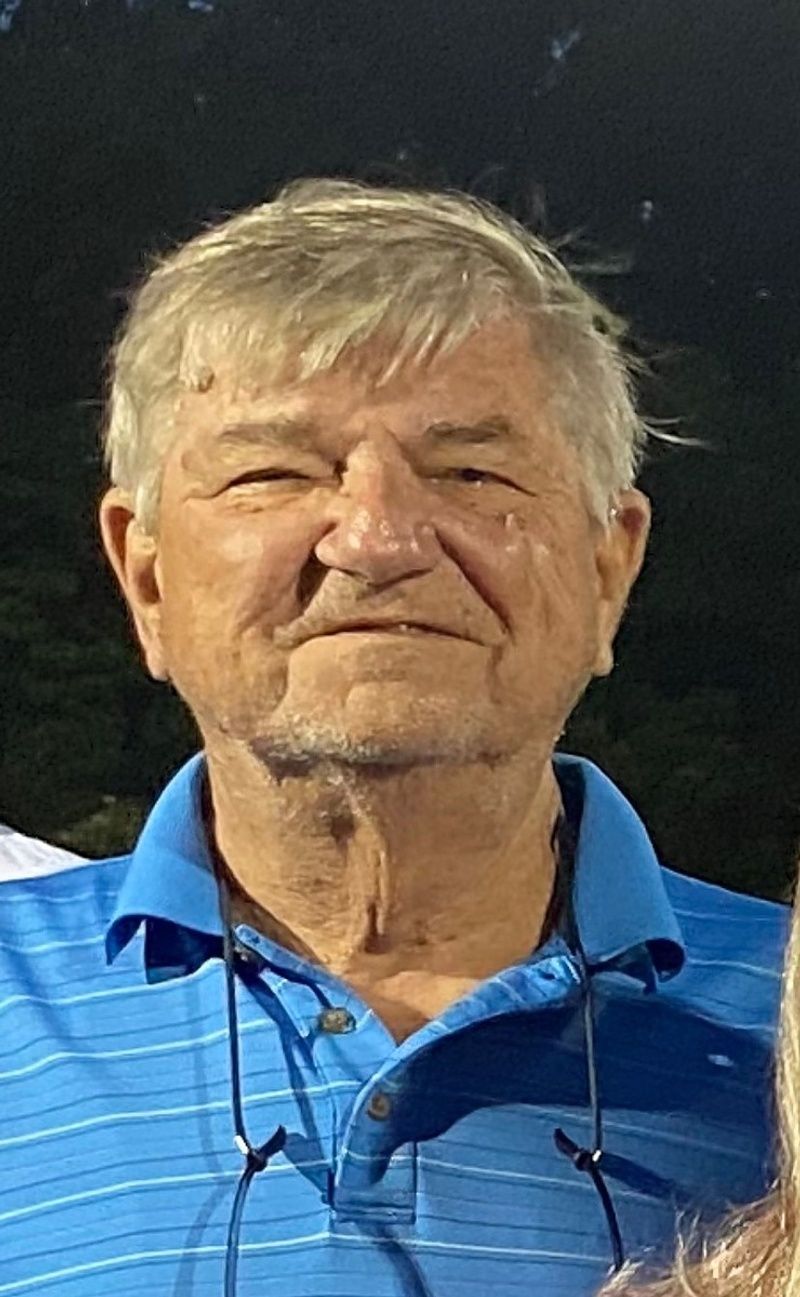 Tom was born January 15, 1947 in Coburg, Germany, son of the late James W. Daniel and the late Katarina Wüst Daniel. After graduating from East Carolina University, Tom spent the first half of his career as a Certified Public Accountant in Fayetteville, NC, then transitioned to teaching Real Estate Education throughout North and South Carolina for the second half of his career.

Tom's pride and joy were his eight active grandkids and spent every opportunity supporting their many accomplishments. His marriage of 54 years, his three children and eight grandchildren were the hallmark of a life well lived.