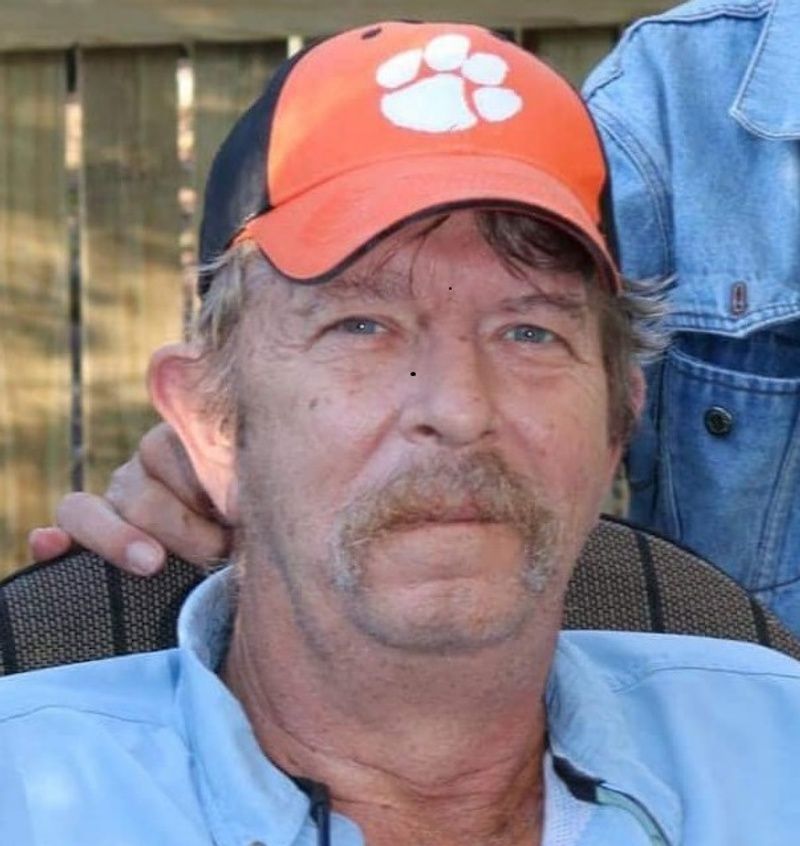 Thomas was born January 15, 1963 in Greenwood, SC, son of Furman Rudolph Cullum and the late Ann Willis Cullum. A 1981 Middleton High School graduate, Tommy was a friend to many. He was known for his sense of humor and love for others. Tom attended Clemson University for 3.5 years, and was a fierce football fan, rarely missing a home game. He was married to Angie (Cullum) Kaho in 1990, and they had two children together. His son was born in 1992, Thomas Joseph (TJ). Two years later his daughter, Tancey, was born. Although divorced in 2000, he and his ex-wife found friendship again and was often over for dinner and holidays.

Tommy's soul thrived in the outdoors. As a child and teenager, he brought home many a scaly or slimy friend, much to his mother's dismay. He preferred to ride his motorcycle over driving the car and was just as at home on the water as on land. Tom was passionate about deep sea fishing and hunting and was certain to pass on those loves to his children. He treasured the quiet moments, choosing to spend much of his free time reading.

Tom enjoyed listening to Classic Rock, or as he called it, just Rock. He and his daughter danced to If I Had the World to Give by The Grateful Dead at her wedding. Tom was a beloved Son, Brother, Father, Uncle, and Friend to all who knew him. He did not have an unkind word for anyone. He loved others and was loved in return.

In lieu of flowers, memorial donations may be made to www.wakeupcarolina.org, an organization helping individuals and families facing addiction and substance misuse.
To order memorial trees or send flowers to the family in memory of Thomas Wells Cullum, please visit our flower store.