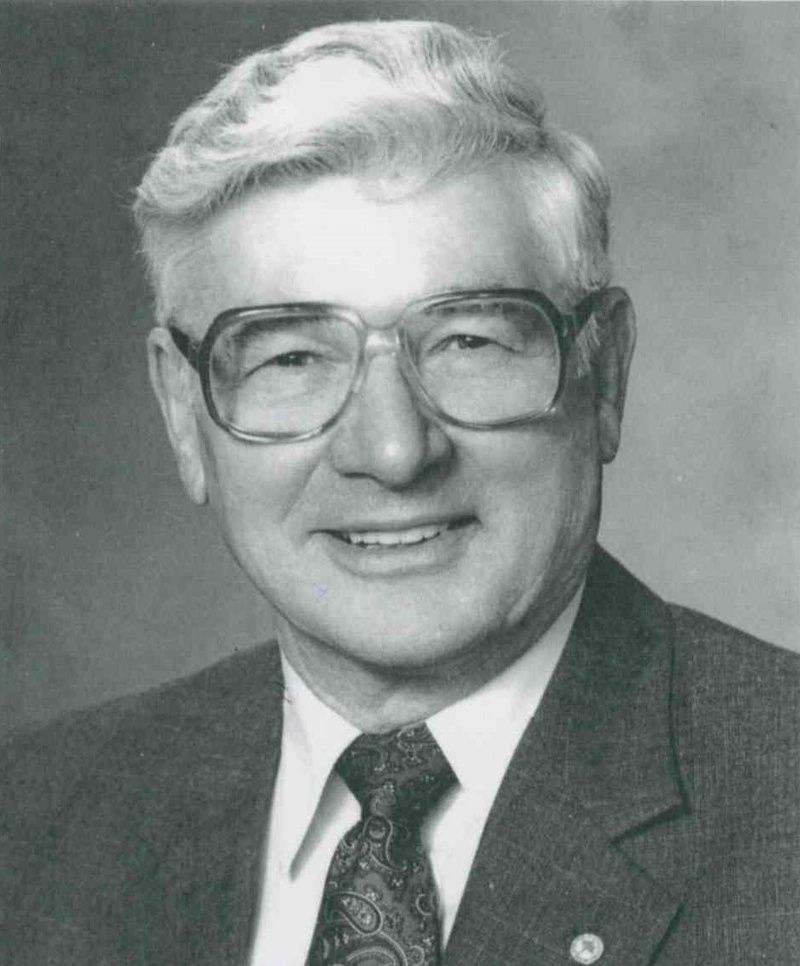 Theodore Tobias Mappus, Jr., husband of the late Dorothy (Polly) Rodeniser Mappus and the late Jacqueline Smith Lohr Mappus, died on Friday, February 11, 2022, in Charleston, SC. The family will receive friends at a visitation and reception at J. Henry Stuhr Funeral Home, 232 Calhoun Street, Charleston, SC on Wednesday, February 16, 2022, from 4 - 6 pm. All are invited to attend his funeral service at St. Matthew's Lutheran Church, 405 King Street, Charleston, SC on Thursday, February 17, 2022, at 11 am. Interment will be at Bethany Cemetery following the service.

Ted was born July 20, 1926, in Charleston, SC, the son of Theodore T. Mappus and Elsie Buck Mappus. He attended public schools in Charleston, graduating from the High School of Charleston. He attended Newberry College and graduated from Duke University in 1946. Following graduation, he served as a Lieutenant in the U.S. Navy Supply Corps during WWII and then was recalled during the Korean Conflict for two years.
He married Dorothy (Polly) Rodeniser in 1948 and they celebrated their golden anniversary in 1998. She predeceased him 1999. In 2001, he married Jacqueline (Jackie) Smith Lohr who predeceased him in 2010. He founded the Mappus Insurance Agency, Inc. in 1960. He received the CPCU designation in that same year. Along with working hard at a successful career, Mr. Mappus believed in being active in his church and in the community. Ted was a lifelong member of St. Matthew's Lutheran Church, having served on its church council for 24 years and 9 years as treasurer. He served as president of the Arion Society, the Downtown Athletic Club, the Charleston Exchange Club, the Coastal Carolina Fair, the Franke Home Board, and the Bishop Gadsden Residents' Council. He served on the boards of The Salvation Army (life member), the Franke Home, Lutheran Homes of South Carolina, Lutheran Homes Foundation, and Roper St. Francis Foundation. Ted was a member of The Charleston Exchange Club, Deutscher Bruderlicher Bund (life member), Arion Society (life member), German Friendly Society (life member), Country Club of Charleston, and Carolina Yacht Club. He served as President of the Independent Insurance Agents of Charleston, the Independent Agents of South Carolina, and as State National Director of the Independent Agents of America. Ted was elected to the South Carolina House of Representatives in 1986 as a Republican and served two terms (4 years). He was awarded The Order of the Palmetto by Governor Carroll Campbell in 1990 and was appointed to the Patriots' Point Authority. The section of the Mark Clark Expressway (I-526) from Savannah Highway (Hwy. 17) to the Ashley River bears his name.