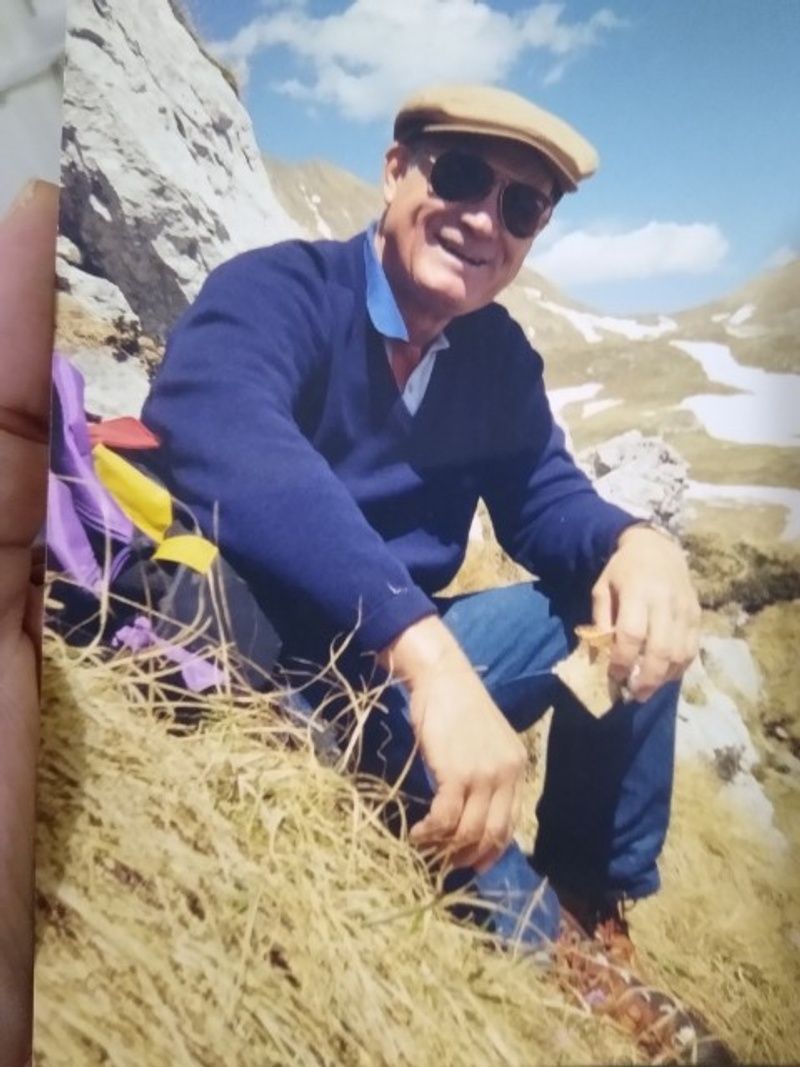 He was born November 29, 1931 in Taos, NM, son of the late Jack Lawler and Ila Mae Glasscock Lawler. He was raised in Muleshoe Texas. He played football for Muleshoe High School. Ted was a veteran of the US Army and loved to travel the world, visiting 32 countries. He was able to visit places such as Ireland, Austria and Russia. Ted even traveled to Machu Picchu, Israel and Istanbul while in his seventies and eighties. He also loved photography, golf and was always open to new experiences. He graduated from the University of Texas with a degree in civil engineering and retired from General Electric. After retiring, Ted became involved in many charitable organizations such as Habitat for Humanity, Literacy Program and the Peace Corp. He also went to some foreign places such as Bosnia and Africa to help businesses improve their efficiency.

He is survived by his daughter Terri Lawler and son David Lawler both of Goose Creek and grandson Dakar Lawler of Columbia.

In lieu of flowers, donations can be made to the American Heart Association.
To order memorial trees or send flowers to the family in memory of Teddy Joe Lawler, please visit our flower store.