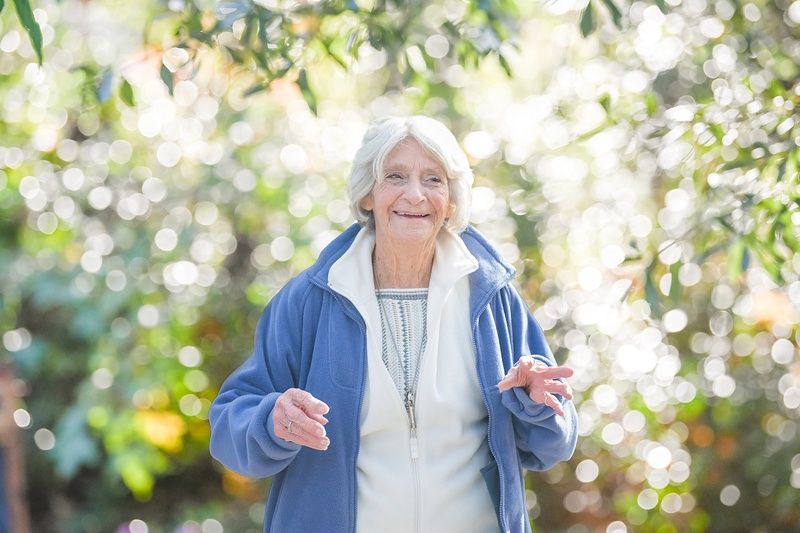 June was born February 8, 1929 in Elizabeth, New Jersey, daughter of the late Frank Woodruff Sanders and the late Elizabeth Boinay Sanders. As one of nine siblings she was overjoyed to have a large family of her own, and a home she loved in French Quarter Creek in Huger, SC. June had so many interests, from dancing the shag, cooking for the firemen in Cainhoy, fishing, sewing with her quilting club and hosting at the Buck Hall Campground. In her later years she thoroughly enjoyed spending time on the dock drinking wine with her daughter, family and friends. She volunteered in several capacities, not only with US Forestry Service for 18 years, but also 10 years for the South Tibwin Plantation for Handicap Hunt.

The family would like to give a special thanks to Roper Hospice and Jackie Green, who provided exceptional care for June.

In lieu of flowers memorials may be made to the Alzheimer's Foundation of America, 322 Eighth Avenue, 16th Floor, New York, NY. 10001
To order memorial trees or send flowers to the family in memory of Sylvia June Barrineau, please visit our flower store.