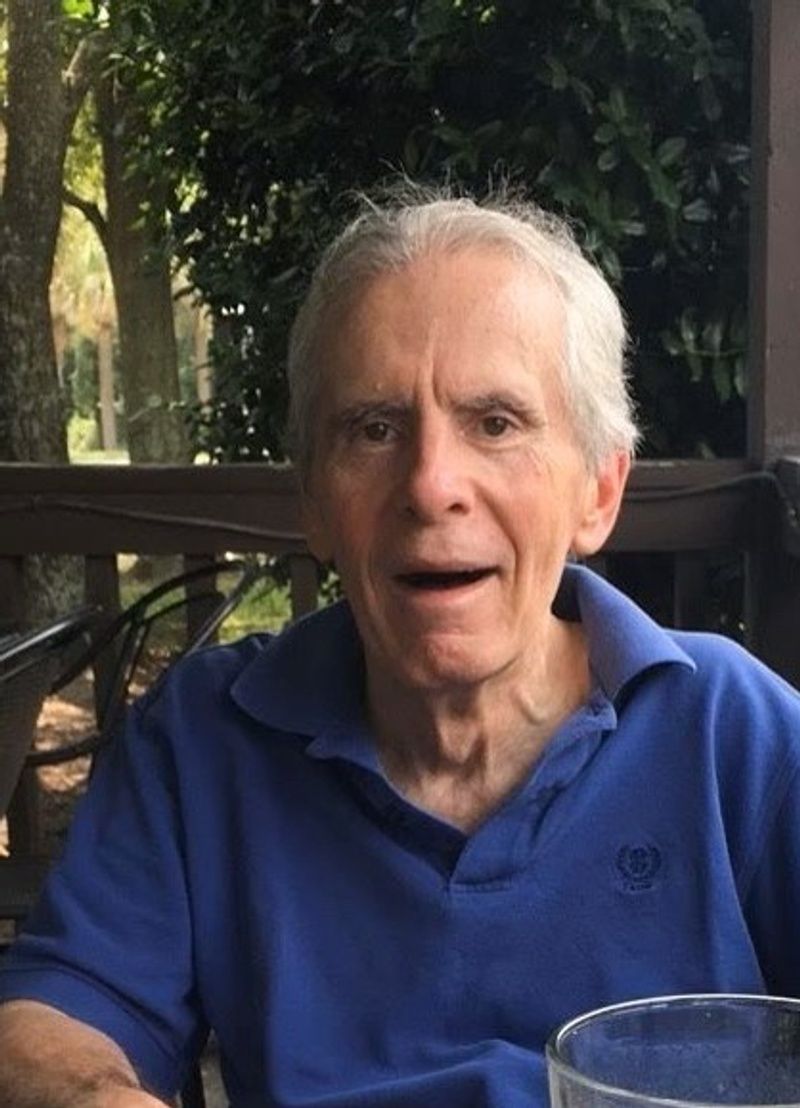 Stephen Mayes Goodson was born in Morristown, Tennessee on January 14, 1949. He passed away on October 5, 2021 in Charleston, SC after a long battle with Parkinson's disease. Steve attended Morristown High School and received his undergraduate degree in Business Administration from the University of Tennessee, Knoxville. He worked with M.S. McClellan & Co. in Knoxville before returning to school to pursue a masters and PhD in theology and family and pastoral Christian counseling. Steve later settled on Hilton Head Island, SC. He started a counseling practice, working with local churches in need of congregational support and pastoral counseling. In Hilton Head he met his wife Sharon Watkins Goodson, and in 1997 the family moved to Mount Pleasant, SC, where Steve reestablished his practice. In March of 2000 they gave birth to a son, Christian Tate Goodson.

Steve was preceded in death by his parents, Paul Noe Goodson and Willie Ruth Mayes Goodson. He is survived by his wife, Sharon and son, Tate Goodson both of Mount Pleasant, SC; brother, David Goodson (Nancy) of Knoxville, TN; nephews, Neil Goodson (Elisabeth) and Ben Goodson all of Knoxville, TN.

Steve will be remembered as a devoted father, loving husband, and true friend to those who crossed his path in life. With his outgoing personality, he rarely met a stranger and worked to bring joy to their lives. No matter where you met, whether at Church or the golf course, Steve had a natural openness about him that drew people in. If you needed a friend, you knew that Steve was always there for you! It was his gift and his calling in life to make people feel important and loved. He wanted to share God's love and mercy to all. His ministry was to restore broken relationships, and God used him to save hundreds of marriages and bring God's hope. He never let a day go by without letting his son know he was loved and proud of him. He inspired those in his life to be better by pushing them to be their best, spiritually, emotionally, and physically.

The family will receive friends on October 7th at 10am in First Baptist Church, Mount Pleasant, SC, followed by a celebration of life at 11am. There will be a graveside service on Sunday, October 10th 11am at Emma Jarnagin Cemetery in Morristown, TN.

Donations in Steve's memory can be made to the Helen Ross McNabb Foundation ChildNet Fund, mcnabbfoundation.org, 200 Tech Center Drive, Knoxville, TN 37912; Samaritan's Purse smaritanspurse.org; or a charity of your choice.
To order memorial trees or send flowers to the family in memory of Stephen Mayes Goodson, please visit our flower store.