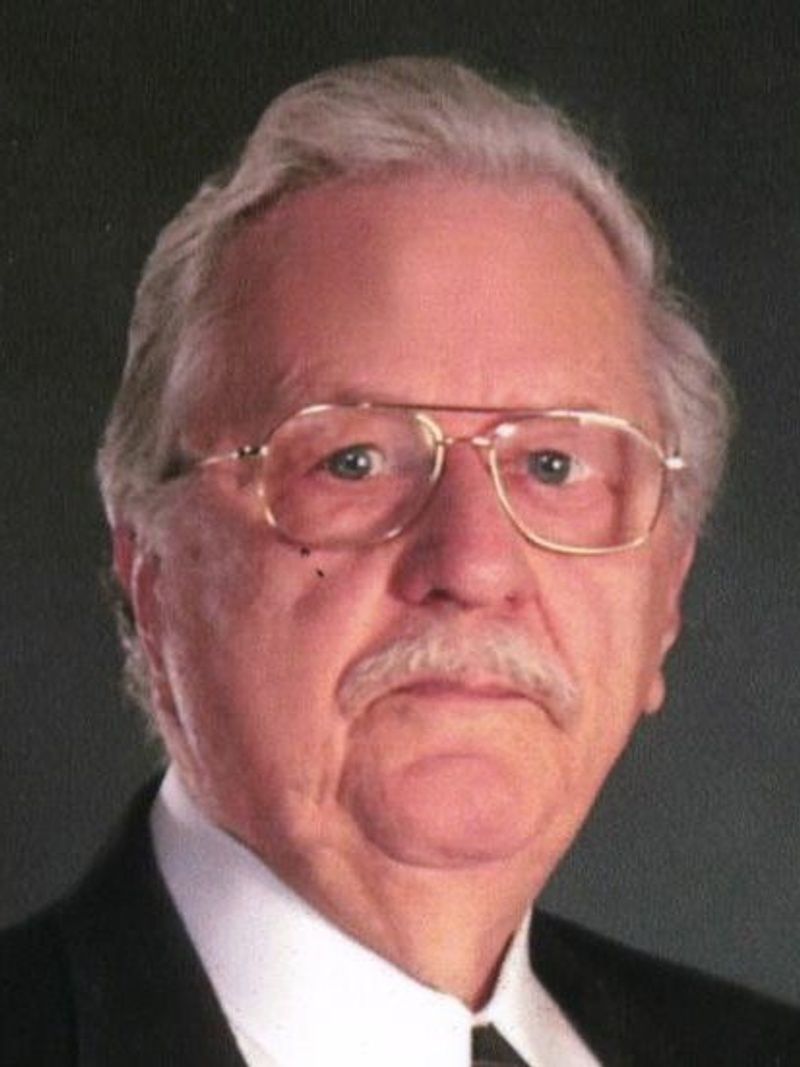 Stanley was born August 20, 1931 in Philadelphia, Pennsylvania, the only child of the late Stanley Williams Adams and the late Catherine Dauber Adams. Stanley served in Army Intelligence during the Korean War. He graduated in 1971 with a Bachelor of Science degree in Chemical Engineering from Drexel University. During his career as a Chemist, he successfully developed inks that were patented and are in use today. He worked at Rohm and Haas, Cello Chemical Company and Westvaco. After his first retirement, he was employed at Sawgrass Technology, where he developed polymers that also were patented. A devout Catholic, he was a member of St. Benedict Catholic Church and a 4th degree member of Knights of Columbus. He was an avid fan of the Philadelphia Phillies and Philadelphia Eagles, enjoyed playing pinochle and spending time with his family.

Memorials may be made to the National Kidney Foundation 508 Hampton Street, SU 200, Columbia, SC 29201 or one's favorite charity.
To order memorial trees or send flowers to the family in memory of Stanley Casimer Adams, please visit our flower store.