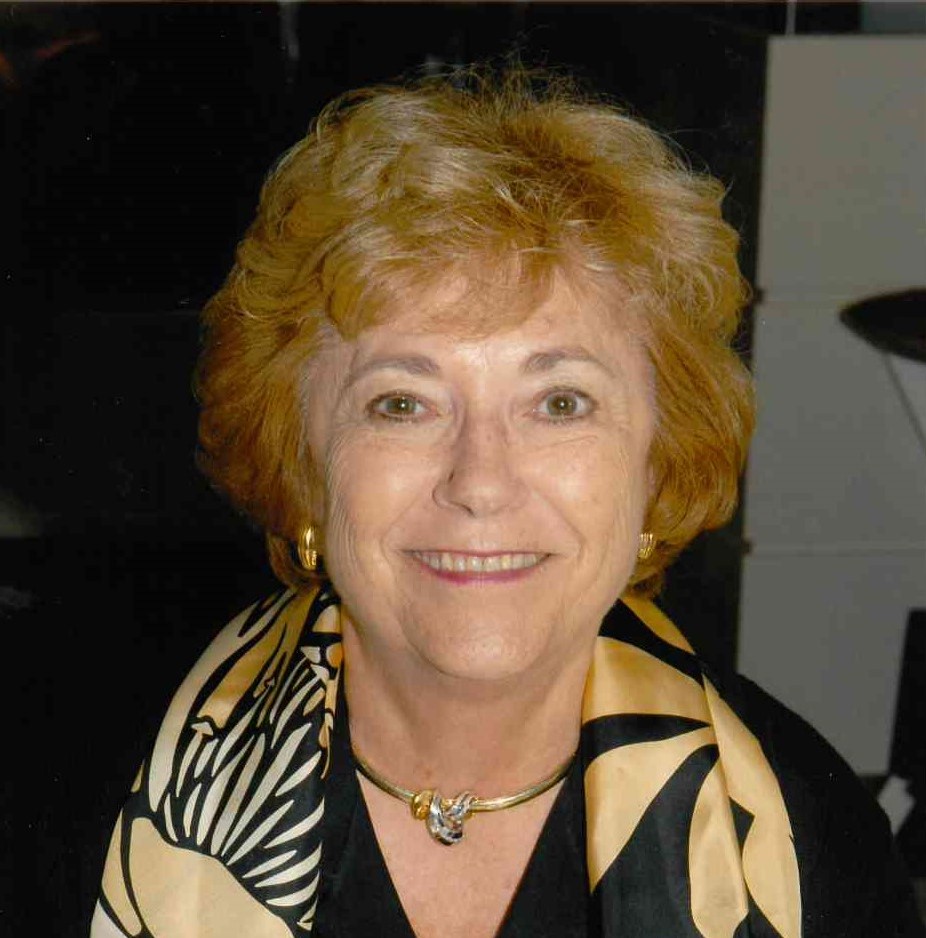 Shirley was born in Charleston, SC, daughter of the late Otey Watson Infinger and Lola Mae Smoak Infinger. After graduating Saint Andrew’s High School in 1953 in Charleston, she attended Columbia College and then married Col. Frank Roy Shirley, Jr. (U.S. Army, Ret.)  and together they raised their three children. As an Army family, they moved all around the country retiring in Columbia, SC and then later, Mount Pleasant so that Shirley could be close to her cherished beach.

Shirley was known for loving her family, her quick wit, love for card games, rummikub and always winning Bingo. One would always catch her at the movie theater, on a cruise ship or cruising King Street and the Battery in the little spare time she had left from all of her activities.

Shirley was active in both Shandon Methodist Church in Columbia as well as First United Methodist Church of Isle of Palms. She taught all of her grandchildren a mean game of crazy 8’s and royal rummy. Shirley's snacks were legendary and her charming, southern voice was unmistakable.

She was preceded in death by her husband of 62 years, Frank Roy Shirley, Jr.; her brother, Kevin Lloyd Infinger; and her grandson, Russell Roy Shirley (Francine).

Shirley will be missed by all family and friends whom she touched with her love.

To order memorial trees or send flowers to the family in memory of Shirley Mae Infinger Shirley, please visit our flower store.
Send a Sympathy Card