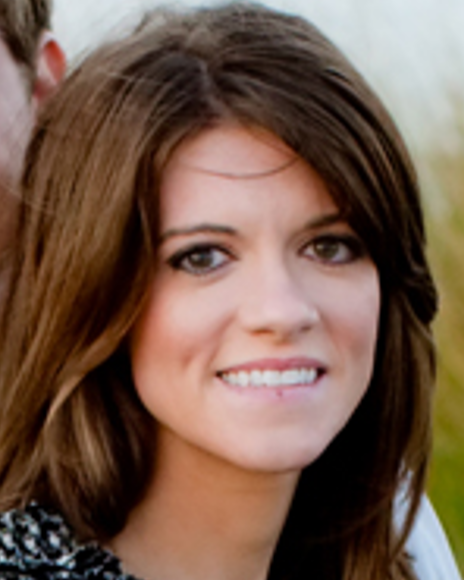 Shellie Anne Kearse Barker departed this life on September 19, 2022 at the age of 39. She is survived by her husband, Jake, daughter Rhett, and loyal beagle Millie. Also surviving are her mother, Victoria Culpepper, grandparents Sheldon and Joan Girardeau and Chester and June Kearse, and brother William Kearse. She is predeceased by her father, Jonathan Kearse, brother, also Johnathan Kearse, and grandmother Ethel Kearse.

A native of the lowcountry, Shellie was a product of Colleton Preparatory Academy, the University of South Carolina system, and later the College of Charleston.

A devoted wife, loyal friend, loving daughter and granddaughter, and doting mother, Shellie brought enthusiasm and passion to every aspect of her life. She enjoyed everything about being on and around the coast, and loved restoring and living in her family’s home on Isle of Palms. She was actively involved with the Daughters of the American Revolution, the Society of First Families of South Carolina, and the Huguenot Society of South Carolina. Before recently becoming a mother, Shellie was known as a skilled painter of puppy portraits, a super-frequent Barre practitioner, and an ultra-ambitious spin-cyclist.

She exited this world far too soon, and leaves behind many family members and countless friends who will miss her dearly. She will be laid to rest in a private ceremony being handled by J. Henry Stuhr funeral.

To order memorial trees or send flowers to the family in memory of Shellie Anne Kearse Barker, please visit our flower store.
Send a Sympathy Card