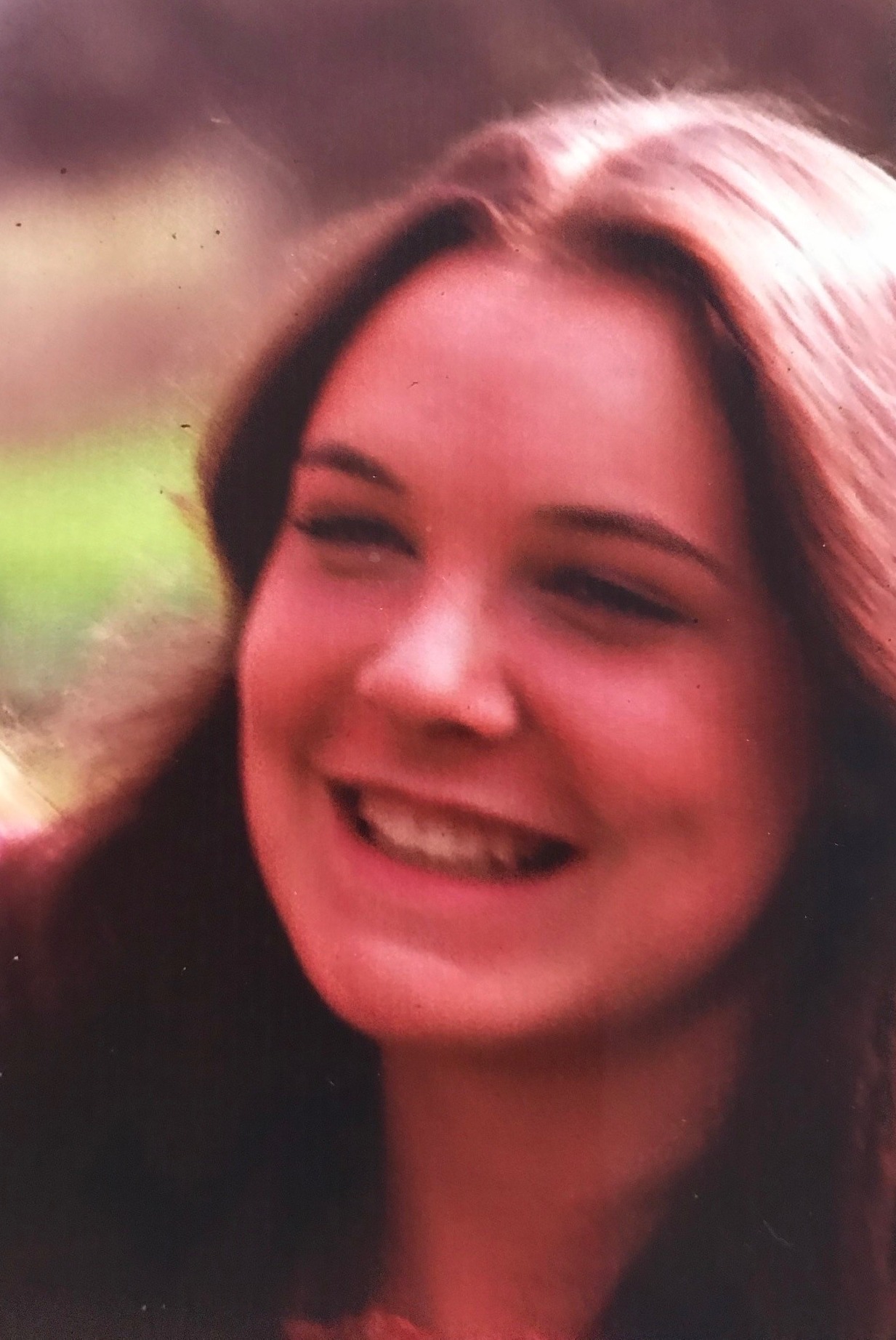 Sheila Donahue Potter, a long time resident of Charleston, South Carolina, died Saturday, April 16, 2022. She was 68 and had been battling lung cancer for over a year.

Born in Stamford, Connecticut, she was the daughter of Theodore and Marion (Casey) Donahue. Mrs. Potter was educated at the Convent of the Sacred Heart, Miss Hall’s School and The School of the Art Institute in Chicago, Illinois.

She also studied photography under Ansel Adams and Minor White at the Center of the Eye in Aspen, Colorado.

She taught photography at Miss Hall’s School for two years before moving to New York where her other artistic talents extended to styling auctions for William Doyle Galleries, floral design for the Guggenheim Museum and the Museum of the City of New York and making her custom découpage lamps. Her lamp clientele included Tiffany & Co., Charlotte Moss, Shreve, Crump & Low and Tom Scheerer. Her work has featured in The New York Times, Connoisseur, Elle Decor and Architectural Digest.

After her move to Charleston, all of her artistic talents came together in the then novel idea of “staging houses” for sale. She had the pleasure of living in some of the finest houses in Charleston and helping their owners to sell them at the same time.

In 1981 she married Philip “Peter” Barton Key Potter lll, who preceded her in death in 2020. She was also preceded in death by her father; and her sister, Margo dePeyster. She is survived by her mother, Marion; her brothers Theodore, Jr. and J. Barry Donahue; sisters Mary Ellen McCarthy, Barbara Leswing, Marion Gay and Madeleine Kingzett. She also leaves her dear friend Robert Thelen.

To order memorial trees or send flowers to the family in memory of Sheila Donahue Potter, please visit our flower store.
Send a Sympathy Card