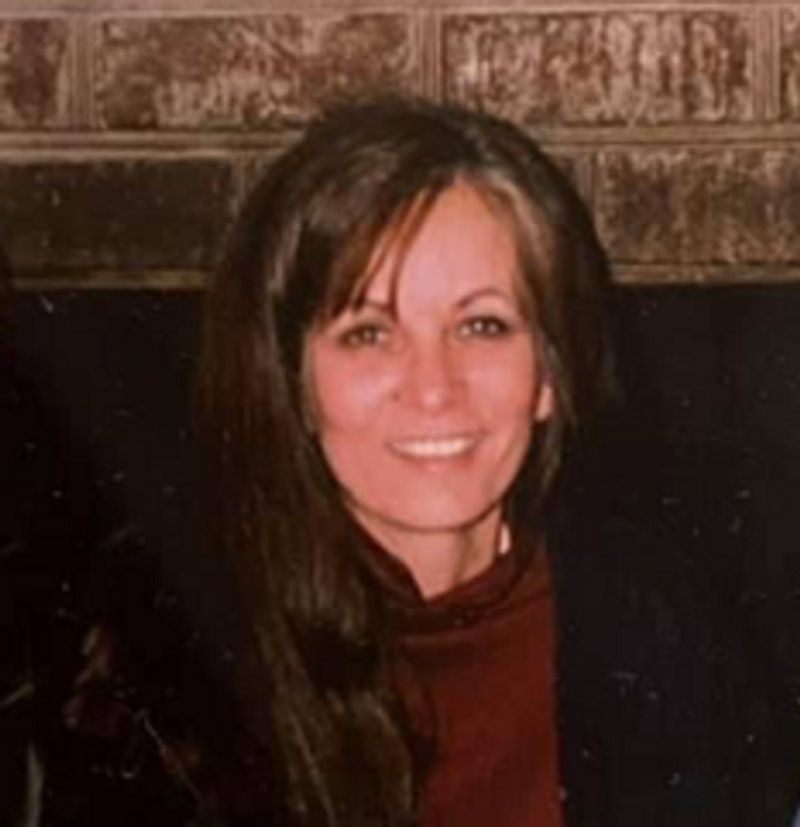 Sherry was born on January 13, 1951, in Savannah, Georgia, daughter of the late Forest E. Harbert and Dorothy Lough.

Sherry's family moved around a good bit before settling into Charleston, SC, but once they were established here, it didn't take too long before Sherry met her one and only true love, Denny Ford, and they eloped before her high school graduation. They led a beautiful life here on James Island, had two children, Parker and Maegan, and celebrated over 30 years of marriage together before Denny passed. Thirty plus years of marriage is a true testament to love and marriage, something you don't find very much these days.

Sherry loved spending time with her family, her children and her grandchildren. Her grandchildren were the absolute joys of her life. She thoroughly enjoyed spoiling them and loving on them and being all that a Gram could be. Going overboard for Christmas with decorations and gifts was something she loved to do. She believed in keeping the magic and spirit of the holiday alive as long as one could. She always said that Christmas should remain magical for as long as you could keep it that way because you are only a child for so long.

After Denny passed in 2000, Sherry decided it would be fun to try some new things and ended up taking shag lessons at J.B. Pivots. Although she knew the basic steps, she gained a new found love for the Shag and before long she became a regular. The shag world took her in and the friendships she formed here were a Godsend. She danced everywhere from Charleston to Myrtle Beach and even some events in North Carolina. She became a member of the Charleston Shag Club and the Elks Lodge where they held many shag events. She formed friendships through these groups for which her family will be forever thankful. To watch her dance and see the joy she had for it, was an honor.

Sherry was a devoted wife and mother, doting Gram, a loyal friend, and a beautiful soul. Her devotion to her family and friends and her passion for life will be greatly missed.

Current plans are to have a private memorial service, but we do hope to have a celebration of life at a later date. Arrangements by J. Henry Stuhr, Inc. Downtown Chapel.

In lieu of flowers, please make donations in her name to the American cancer society, PO Box 22478 Oklahoma City, OK 73123 or https://donate3.cancer.org.
To order memorial trees or send flowers to the family in memory of Sharon Harbert Ford, please visit our flower store.