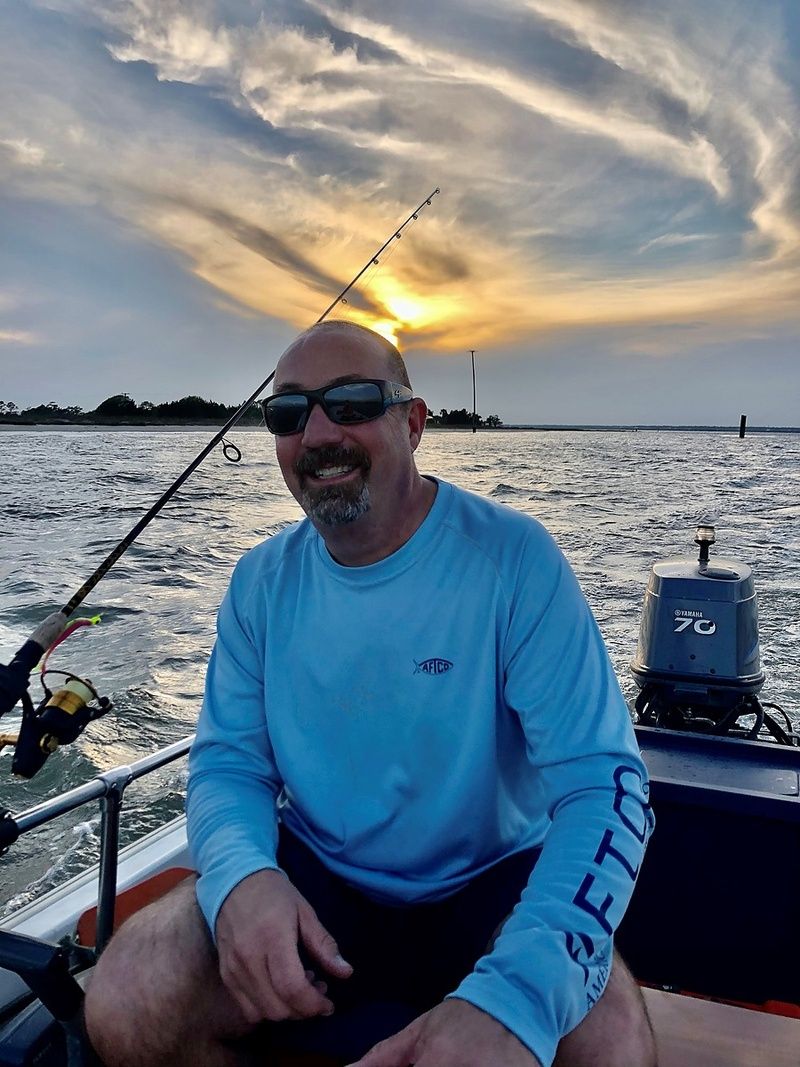 On Wednesday, November 3, 2021, Michael Sean Kenneally, a loving husband, father, son, brother and friend, passed away at age 52 after a long battle with complications from COVID.


Sean was born on August 24, 1969 in Norfolk, VA to Marta Jo Kenneally Stiver and James Greg Kenneally. He grew up in Irmo, SC, with his brother and sister who were his first best friends. They were raised by one of the strongest women who instilled values, love and kindness. Sean enjoyed hunting and fishing with his dad. After high school, Sean attended the University of South Carolina, where he earned a Bachelor's Degree in Criminal Justice. After college he attended the police academy and began a career in law enforcement. In May of 1992, he was hired by the Mount Pleasant Police Department. He would spend the next 27 years serving and protecting the citizens of Mount Pleasant. Sean rose through the ranks and in 2012 was promoted to Captain. He served in several different Units within the department including Patrol, Special Operations, and Narcotics. He was a member of the Special Response Team (SRT) the predecessor to their current SWAT Team. He served and was a member of the Marine Unit. He finished his career leading the Field Operations Bureau as Captain and retired to pursue other interests in 2019. His colleagues describe him as an incredible leader, phenomenal story teller, an unselfish public servant, and a true brother in blue.


Sean loved his family and friends deeply and was known for his infectious smile, his sense of humor, and his kind and compassionate spirit. He was loved by all who knew him. When he wasn't working, he was on the water. His true passion was scuba diving and spearfishing. He was always up for an adventure. Being outdoors is what made him happiest. He spent time on land but lived life on the water.