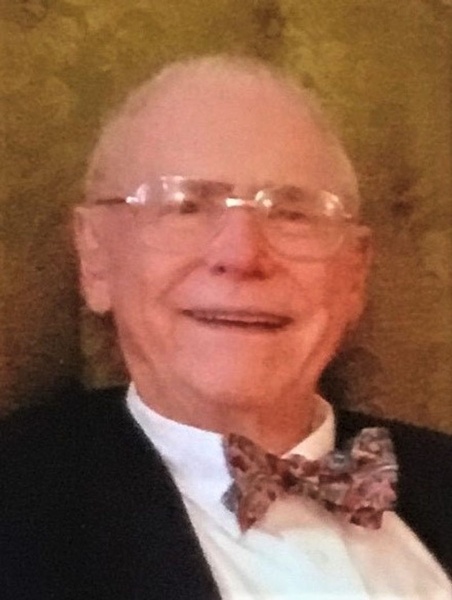 Sam was born December 26, 1926 in Marion, South Carolina, son of Samuel McBride Witherspoon and Lila Warren Best Witherspoon. He was a graduate of Clemson University and MUSC. Dr. Sam began his medical practice as a GP in Mullins, SC, and living in Nichols, SC, with the love of his life Joán. They moved (at Joán's behest) to Mount Pleasant to become an Anesthesiologist at MUSC. He eventually transitioned into private practice in 1969 with a good group of members known on occasion as the "Wentworth Gang" until he went into "semi-retirement". He was a member of Mount Pleasant Presbyterian Church and loved to sing in the choir and, on occasion, other venues. A long-time hobby of Sam's was fishing, with excursions "out to the curve and beyond", first for bill fish and eventually marlin. He had a real passion for the Clemson Tigers, both football and baseball, and watched as many games as possible if he was not able to travel there in person. On the other hand, he was late for the game in WW II and that bothered him in some ways much of his life. I feel that he sufficiently made up for it. For the most part this man never met a stranger. The numbers of people who knew him and called him a friend are impossible to name. But if you knew him, then read between the lines above and know that this is meant for you as well.

In lieu of flowers, memorials may be made to Mount Pleasant Presbyterian Church, 302 Hibben St, Mt Pleasant, SC 29464,
To order memorial trees or send flowers to the family in memory of Samuel McBride Witherspoon, please visit our flower store.