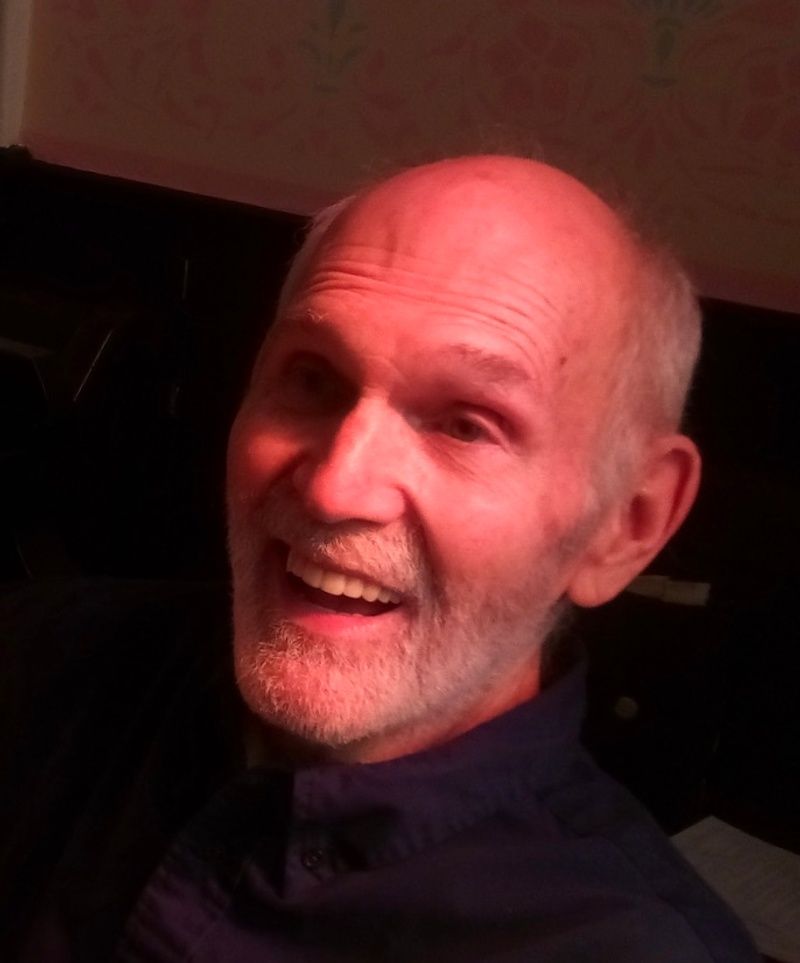 Mr. Samuel A. Sheffer (Sam), passed away peacefully in Charleston, SC on Saturday, August 28, 2021. His Mass of Christian Burial will be held Tuesday, October 26, 2021 at 11:00 a.m in St. Mary's Catholic Church. Entombment, Mepkin Abbey Columbarium. Due to COVID, masks will be required. Arrangements by J. Henry Stuhr, Inc. Downtown Chapel.

Mr. Sheffer was born February 25, 1947, in Buffalo, New York, to John Brodhead Sheffer, MD and Shirley Fidinger Sheffer. Sam grew up in Williamsville, NY and graduated from Williamsville Central Schools. Sam went on to graduate from Wheaton College in 1969 with a BA in History and during his time there, traveled to Europe twice with Wheaton College Men's Glee Club. He was an accomplished pianist, organist, choir director and vocal instructor.

Mr. Sheffer taught in the Chicago School System as a voice instructor after graduating from Wheaton and simultaneously sang with the choir at the Rockefeller Chapel. Sam then moved to Charleston for the remainder of his adult life.

In Charleston, Mr. Sheffer's conducting career began in the late 1970's with the Charleston Madrigal Singers (Renaissance Ensemble). After serving as Choirmaster at First (Scots) Presbyterian Church he began a more than two-decade career as Choirmaster at the Cathedral of St. Luke and St. Paul (Anglican). Simultaneously, Sam was Director of Music at Kahal Kadosh Beth Elohim. Sam was Associate Choirmaster at St. Mary's Catholic Church for four years. At the same time of his church duties, he was also Director of Choral Music at Ashley Hall School that included Choirmaster of the Red Choir (high school), the Ashley Hall Middle School Choir and directed the annual Christmas play.

For Piccolo Spoleto and Mepkin Abbey, Mr. Sheffer conducted performances of choral masterworks including Monteverdi Vespers, Handel's Messiah and the Requiems of Mozart, Brahms, Verdi, Fauré and Duruflé. For almost fifty years, Sam instructed vocal students of all ages and toured Europe and the United States with vocal music groups.

Music has been the focus of Sam's entire life and career and is where he found his faith in God. He has scores of former students and fellow singers, organists and music directors who appreciate and love him dearly.

Mr.Sheffer was a member of the American Organist Guild and The Charleston Baroque Singers (Director).

Mr. Sheffer is survived by his brother, John B. Sheffer, II (Milly) of Ocala, FL.; sister, Deborah Sheffer Alcott (Eric) of Buffalo, NY. He is also survived by three nieces and two nephews. He was predeceased by both of his parents.

The family would like to thank the staff and nurses of both Hospice of Charleston and Sandpiper Nursing Facilities in Mt. Pleasant, SC for the continued and compassionate care he received. The Sheffer family would like to "especially thank Esther Mosely Lowndes, who served as Sam's health care proxy and advocate, and dear, dear friend these past few years".