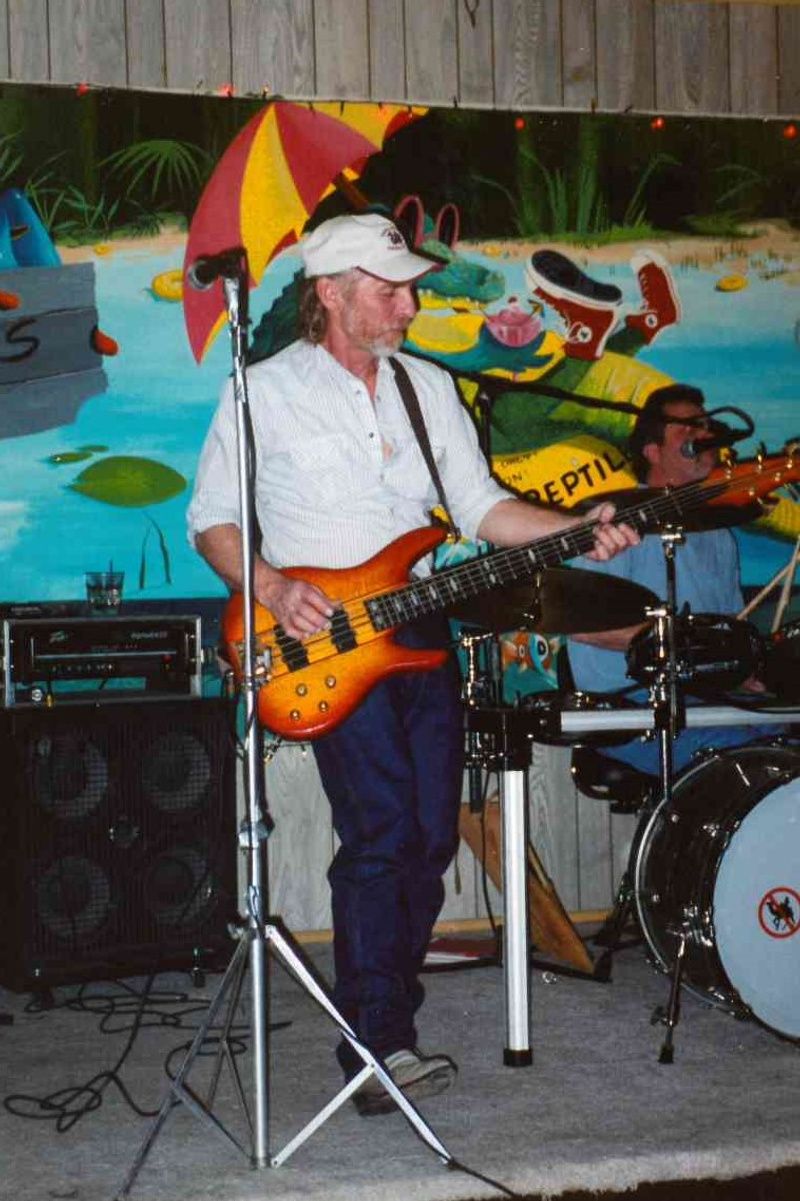 Rusty JW Hutto Jr., 68, of Johns Island, South Carolina, husband of Sara Payne Hutto, entered into eternal rest on Sunday, January 16, 2022. His Funeral Service will be held on Monday, January 24, 2022 in the J. Henry Stuhr Inc., West Ashley Chapel, 3360 Glenn McConnell Parkway at 11:00 am. Interment will follow at Holy Cross Cemetery. The family will receive friends an hour prior to the service beginning at 10:00 am in the West Ashley Chapel.

Rusty was born February 1, 1953 in Cayce, South Carolina, son of the late JW Hutto Sr. and the late Betty Wheat Hutto. He loved being outdoors, especially while hunting and fishing. He was also a bass guitar player.

In addition to his wife, Rusty is survived by his son, Jeffery Hutto; daughter, Cherry Orellana; brother, William Hutto; sisters, Sherril Wiggins (Charles) and Rebecca Harrison; 9 nieces and nephews; and his beloved pomeranian and companion for five and a half years, Harley. In addition to his parents, Rusty is preceded in death by his brother, James Hutto.