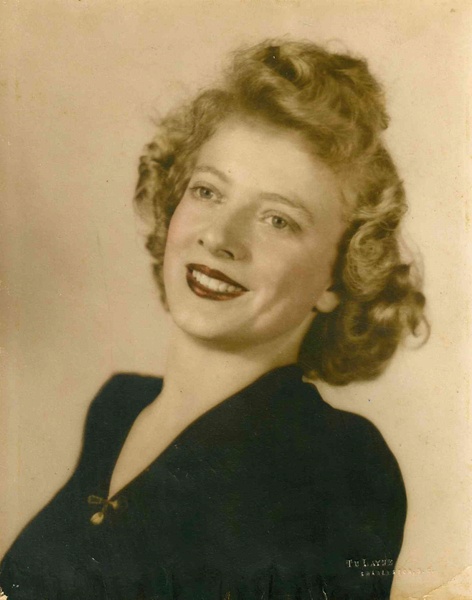 Louise was born October 17, 1928 in Bamberg, SC, daughter of the late Henry C. Brown and the late Sylvester Fail Brown.

The family would like to give special thanks to Roper Hospice, and those who loved and cared for Louise.

Her niece, Sylvia Ann Pratt, said it best. "What a woman, mother, aunt, sister, daughter, friend, and supporter to so many. To know her, was to love her."

To order memorial trees or send flowers to the family in memory of Ruby Louise Dempsey, please visit our flower store.
Send a Sympathy Card