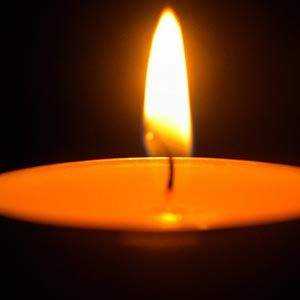 Born in Charleston, SC on November 20, 1938, daughter of the late Calhoun Clark Royall and Lucille Henderson. She was a Homemaker and a life long caregiver.