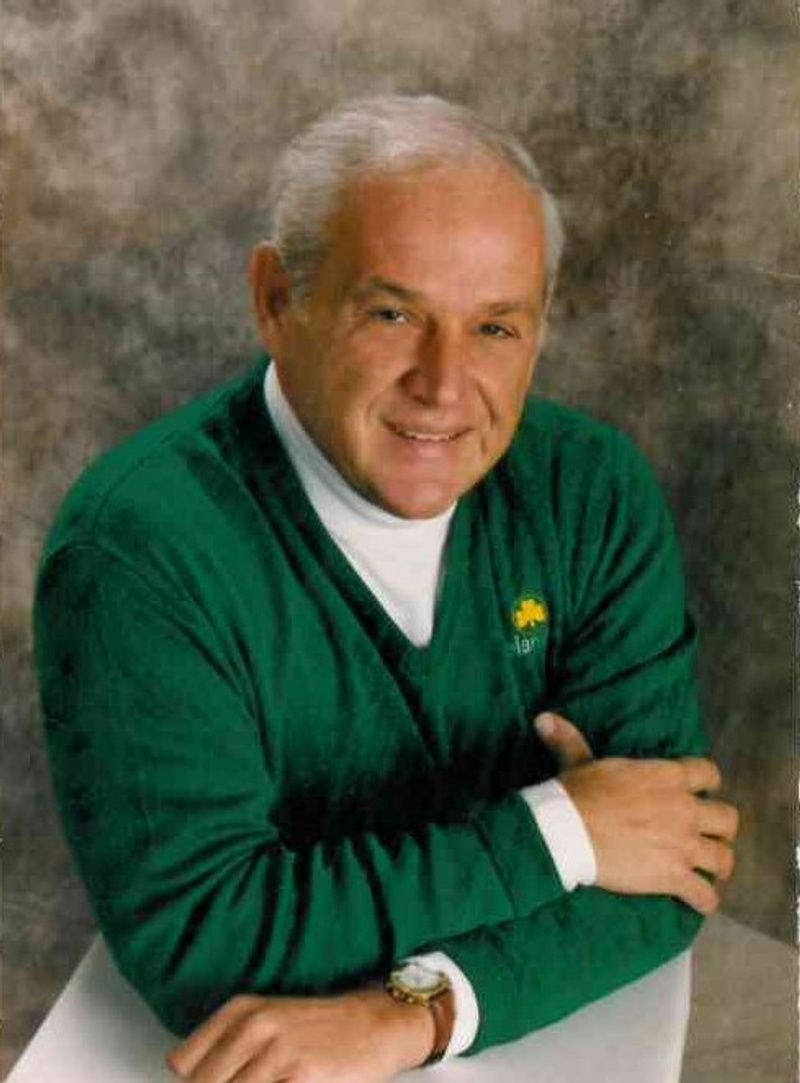 Ronald R Waer, age 80, entered into eternal rest Sunday, January 30, 2022, at Roper St. Francis Hospital, Charleston, SC, surrounded by his family. A Memorial Mass will be held on Monday, February 14, 2022 in the J. Henry Stuhr Inc., West Ashley Chapel, 3360 Glenn McConnell Pkwy, at 11:00 am. There will be a Gathering of Friends in the West Ashley Chapel one hour prior to the service beginning at 10:00 am. Ronald's final inurnment will be in Clinton, NJ in the Spring. Arrangements by J. Henry Stuhr Inc., West Ashley Chapel.

The service will be live-streamed and can be viewed at https://youtu.be/qyp5WvPTn1Q.

Born September 26, 1941, in Dover, NJ, Ronald was the son of the late Benjamin and Margaret (O'Keefe) Waer. He was a long time resident of Roxbury, NJ, was a graduate of Roxbury High School class of 1960 and Utica College, Utica, NY, where he majored in Business and Marketing. He was a member of the Roxbury High School 1959 State Championship Football Team and also lettered in track and wrestling.

Ronald was an avid reader and tennis player and enthusiastically followed the NY Giants and NY Yankees. He so enjoyed life and loved making conversation anywhere with everyone he met. He especially loved his children who he talked with daily, and was so very proud of his grandson, Jake.

Ronald was marketing director for the NJ Herald Newspaper and then for the remainder of his 45 year career became CEO/ Publisher for several East Coast daily newspapers and magazines including the Bethlehem (Pa) Globe -Times, the Sunday Independent in Wilkes-Barre, Pa., and The Palladium -Times in Oswego NY. He served on the board of directors of the Roxbury NJ Recreation Commission, was a member of Rotary Club of NJ, and was a past President of Jersey 1 National Advertising Group. He also served on the board of directors for the Naugatuck (Conn) Chamber of Commerce while he was publisher of the Naugatuck Daily. He was also a past Director of Habitat for Humanity and past Director for Literacy Volunteers.

Ronald and his fiancée, Joan A (Bula) Travis, moved from Clinton, NJ, and settled in North Charleston, SC, in 2016 where they attended services at St. Thomas the Apostle Catholic Church. Besides his beloved Joan, he leaves behind his beloved children - David R Waer (Bridget Smith) of Montclair, NJ, Jennifer L McGowan (Brian Slater) of Milford, NJ, and Melissa M (Edward) Kosakowski, of Morris Plains, NJ., and his grandson, Jake Kosakowski.

Memorial donations may be made in Ronald's honor to St. Jude Children Hospital (stjude.org) or to Habitat for Humanity (habitat.org).
To order memorial trees or send flowers to the family in memory of Ronald R. Waer, please visit our flower store.