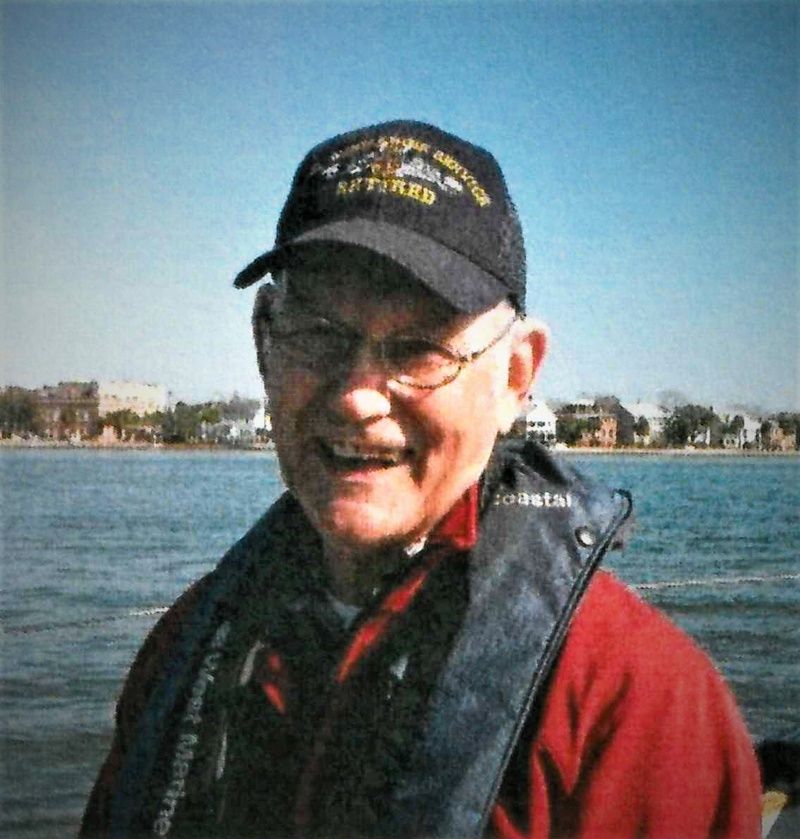 Ron was born in Brooklyn, NY to Joseph and Evelyn Gruber. After graduating from Jackson HS in NJ, Ron entered the U.S. Navy serving in the Submarine Service. It was here in which he decided to make the Navy a career. Upon his retirement, he had achieved the rank of Master Chief, along with many awards and ribbons, recognizing his accomplishments across many deployments around the world and on many submarines.

Ron was married to Pat Gruber, whom he met while stationed in Charleston.

After retiring from the Navy, Ron and Pat returned to the Charleston area, where he began a new career as an Electronics Technician, servicing radio and satellite communications on ships and at locations all over the world.

In his spare time, Ron had varied interests in subjects ranging from Turn of the Century New York, sailing yachts and seamanship, motorcycles, radio controlled airplanes and amateur investing.

Ron is survived by his sister Deb Burrowes of Bel Air, MD; brother Richard Gruber of Millstone Twp., NJ, and two nieces, Jennifer Housedorf and Heather Sudziarski, along with their husbands and children, as well as his stepdaughter Vickie Chapman. He was preceded in death by his wife Pat and their daughter Rachelle.

A private service was held for the immediate family on Friday, December 31, 2021.

Ron's life is best described as follows from one of his nephews...

Though he spent most of his adult life serving our country proudly; it was only part of who he was. He was a loving husband, father, brother and uncle. To those lucky enough to know him, he was a trusted friend, a man's man and a gentleman. I did not serve under his command in the Navy, but I did serve with him in this family. He will be sorely missed.