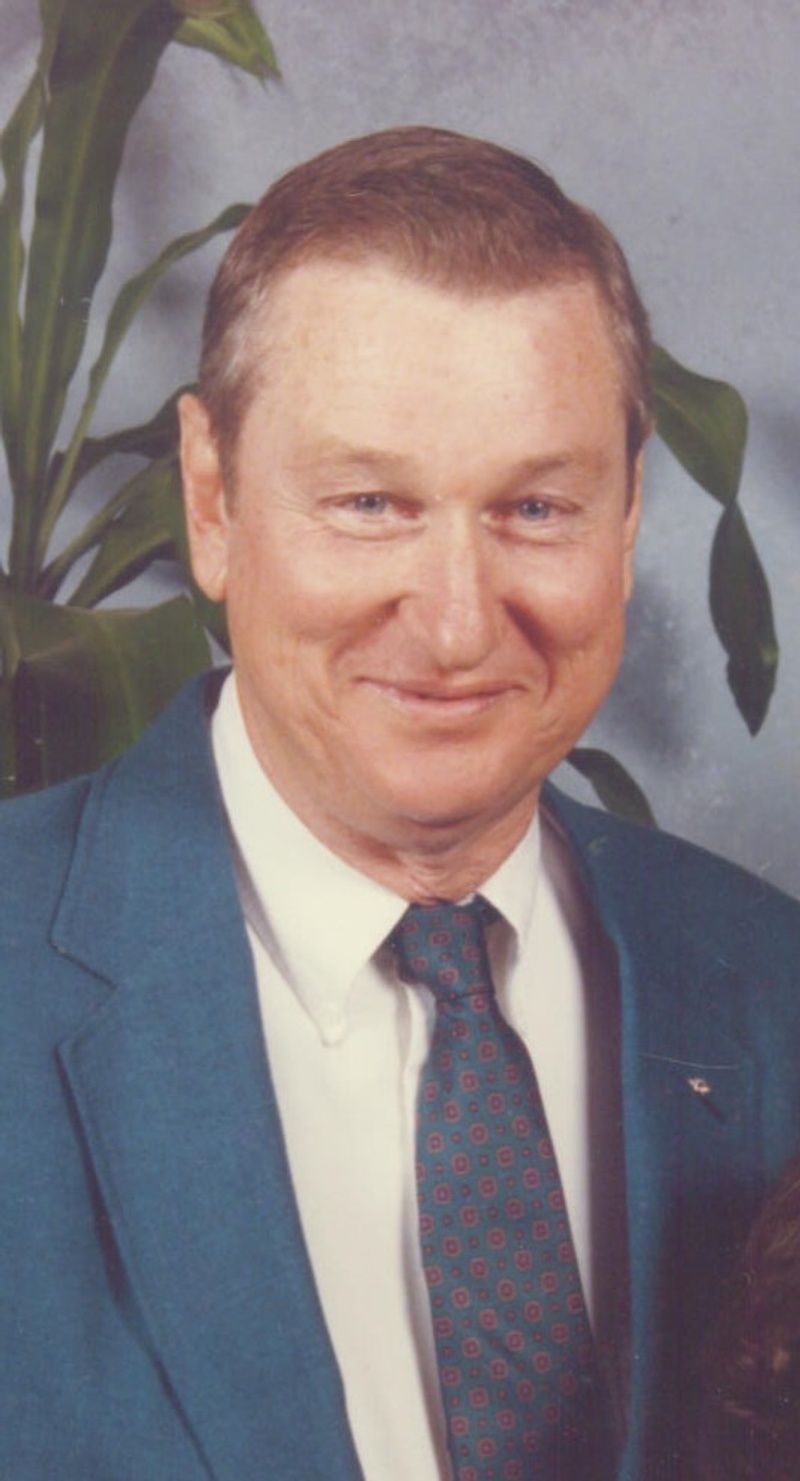 Ronald was born October 19, 1936 in Bath, SC, a son of the late Fed K. Burckhalter and the late Lois Isabel Joyner. He joined the Air Force in 1955 and was stationed in Charleston, SC. After finishing his service in 1959, he remained in Charleston, where he lived for 53 years with the love of his life until her passing in 2011. He worked as a chemical engineer at Westvaco until his retirement in 1998. He was a member of the Masons and the Shriners and enjoyed fellowship and community service with both organizations. Ronald was an avid outdoorsman who enjoyed hunting duck, deer, and turkey, interests that he loved sharing with his children and grandchildren. Ronald and Emma were active members of First Baptist Church in downtown Charleston, then with Providence Baptist Church on Daniel Island. He very much enjoyed the relationships they developed with other members of the congregation. He cherished being an "adopted" grandfather to a number of the children at Providence and kept up with their lives as they grew and had children of their own. One of his greatest joys was being 'Papou' to Andrew, Daniel, Claire, Laura, and Graham Goodwin.

Along with his wife, Emma D'Angelo Burckhalter, of 53 years, he was preceded in death by a son, Jonathan Burckhalter, brothers, William Burkhalter, Leon Burckhalter and Charles Burckhalter; his sisters-in-law, Anna Winborne and Shirley Blackwell.

Flowers will be accepted and memorials may be made to a charity of choice.
To order memorial trees or send flowers to the family in memory of Ronald F. Burckhalter, please visit our flower store.