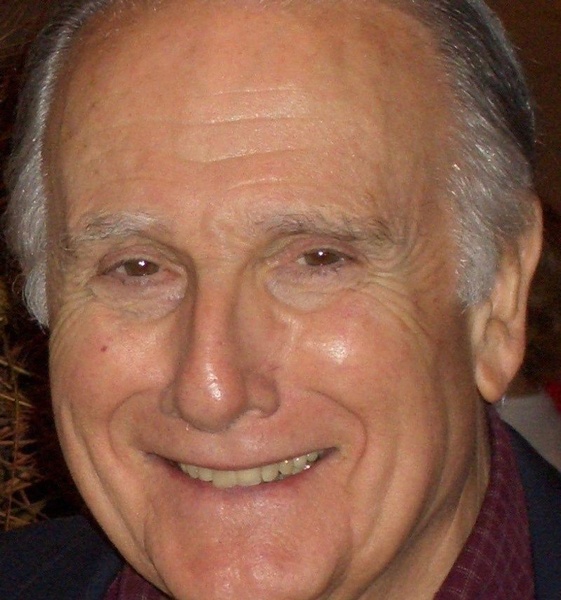 After graduating high school in 1953, Ron served on active duty in the United States Navy for four years. He graduated with a BS in Civil Engineering from New Jersey Institute of Technology in 1961, and was then employed by Combustion Engineering Inc., a major designer, manufacturer and constructor of fossil and nuclear power plant equipment. In his thirty-five year career, Ron moved throughout the country, progressing from Field Construction Project Management to Corporate Executive Management in the corporate offices in Windsor, CT. His executive experience included the negotiation and execution of power plant contracts worldwide. In 1981 he took time to earn a Master's Degree in Business Sciences from Rensselaer Polytechnic Institute.

Ron was full of humor, love and generosity and loved people. He enjoyed golf, tennis, and as an advanced scuba diver, explored sites all over the world. He also volunteered as a diver at the Charleston Aquarium. Ron was a pilot and owned his own plane for over twenty years. While living at Kiawah Island for 17 years, he served on the Town Planning Commission and as chairman of Community Association Committees. In addition, he was a volunteer for Habitat for Humanity, Water Missions International, Meals on Wheels, Kiawah Turtle Patrol and managed a Kiawah Island Bluebird run for several years. After moving to Bishop Gadsden, Ron served as resident chair of the Environmental Services Committee and did volunteer work for the Visually Impaired Service Team at the Veterans Administration for several years. Ron and Sandy lived in Avon, CT before moving to Kiawah Island and during retirement enjoyed traveling throughout Europe.

A private Catholic service will be held for the family.

The family requests that any donations be made to The Employee Appreciation Fund at Bishop Gadsden or to Lutheran Hospice of South Carolina.
To order memorial trees or send flowers to the family in memory of Ronald Edward Tedesco, please visit our flower store.