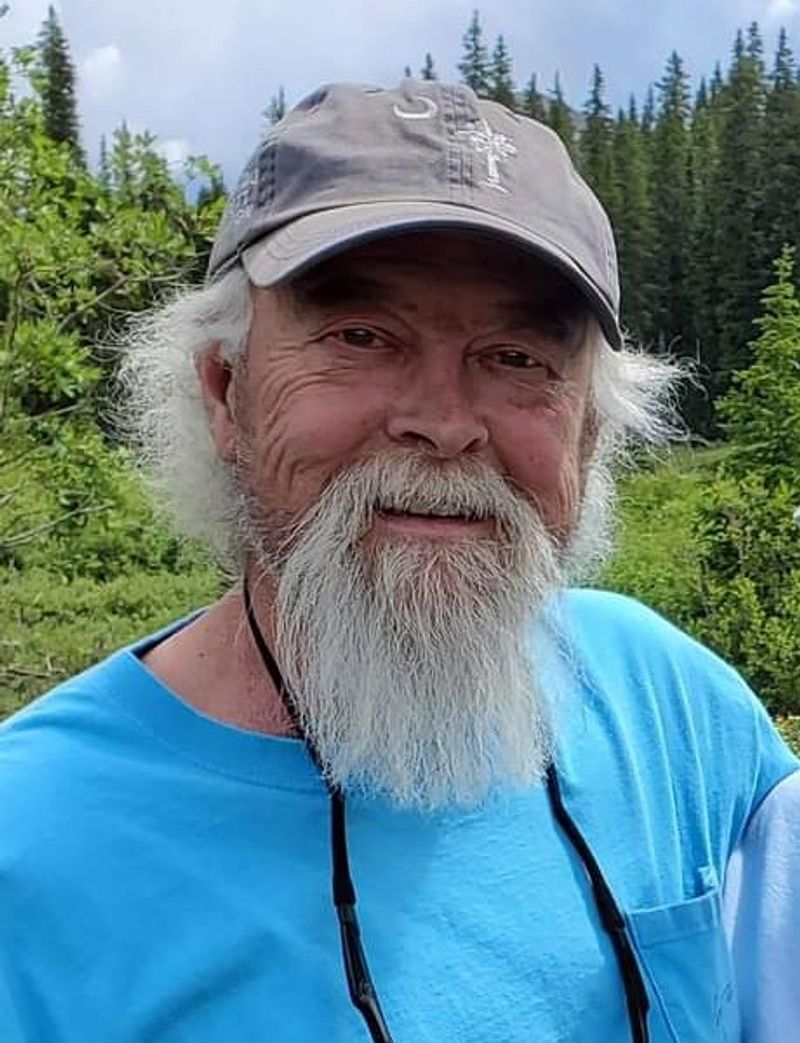 Ron was born in Minden, Nebraska, on November 2, 1951. He graduated from Lincoln Northeast High School in 1970. A veteran, Ron served in the US Army during the Vietnam War. Ron's long railroad career started with the Burlington Northern Railroad in Lincoln, Nebraska, taking him to Klamath Falls, Oregon, where he met and married his wife Shelley in 1986.

Changing his vocation to the Association of American Railroads, Bureau of Explosives, took him to Colorado, where he was a hazardous materials inspector, cleaning up many dangerous derailments and explosions in his Western territory.

In Colorado, the two delights of his life were born - Emily 1989 and Morgan 1991. Wanting to travel less and spend more time with his family, he accepted a position at the Westvaco Papermill in Charleston, SC as a Transportation Manager. After retiring from Kapstone, he returned to the Association of American Railroads before retiring for good.

He enjoyed tinkering on the house and Colorado cabin, being outdoors, shucking oysters, and having the most impressive Christmas light display on the block. If he wasn't working on the house or cabin, you could find him playing golf, hunting, or watching baseball. He never missed a Masters tournament or Colorado Rockies game. Having grown up on a farm, Ron was a true animal lover - you could usually spot his dog, Penguin, riding shotgun in the front seat.

Ron was a deep believer in Jesus Christ and held his men's fellowship groups close to his heart. He never met a stranger and was always willing to lend a helping hand.

He is preceded by his parents, Joan (Eckhardt) and Lester Alber, brother-in-laws Mark Southwick and Ken Wilson, and nephews Kevin Wilson and Tracy Wilson.