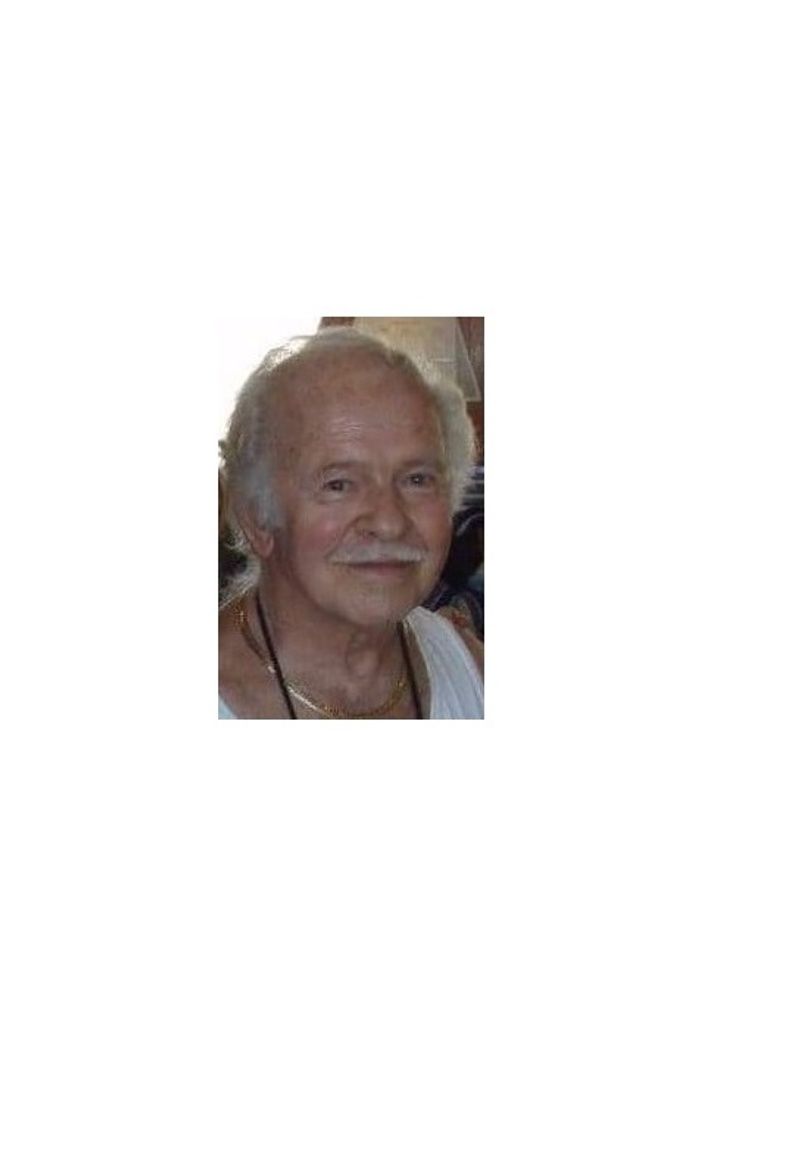 Rollie, a hugely multi-talented guy lived most of his 87 years to the absolute fullest. His sweetness and love of life, family and animals, along with giving the world's best hugs, will be dearly missed.

He is survived by his beloved wife of 65 years and devoted caregiver, Ruby; his daughters, Linda Gearke (Randy) and Sandra Parham (Bobby); his grandson Adam Hall; his brother Norbert Magne; his sister Odette Postlewaite (Jack); and many nieces and nephews.

"It broke our hearts to lose you, but you did not go alone. For part of us went with you on the day God called you home." Many thanks to his special care-givers from Home Instead, First Light and Roper St. Francis Hospice.

Memorials may be left at The Humane Society of the US www.humanesociety.org.
To order memorial trees or send flowers to the family in memory of Roland "Rollie" Magne, please visit our flower store.