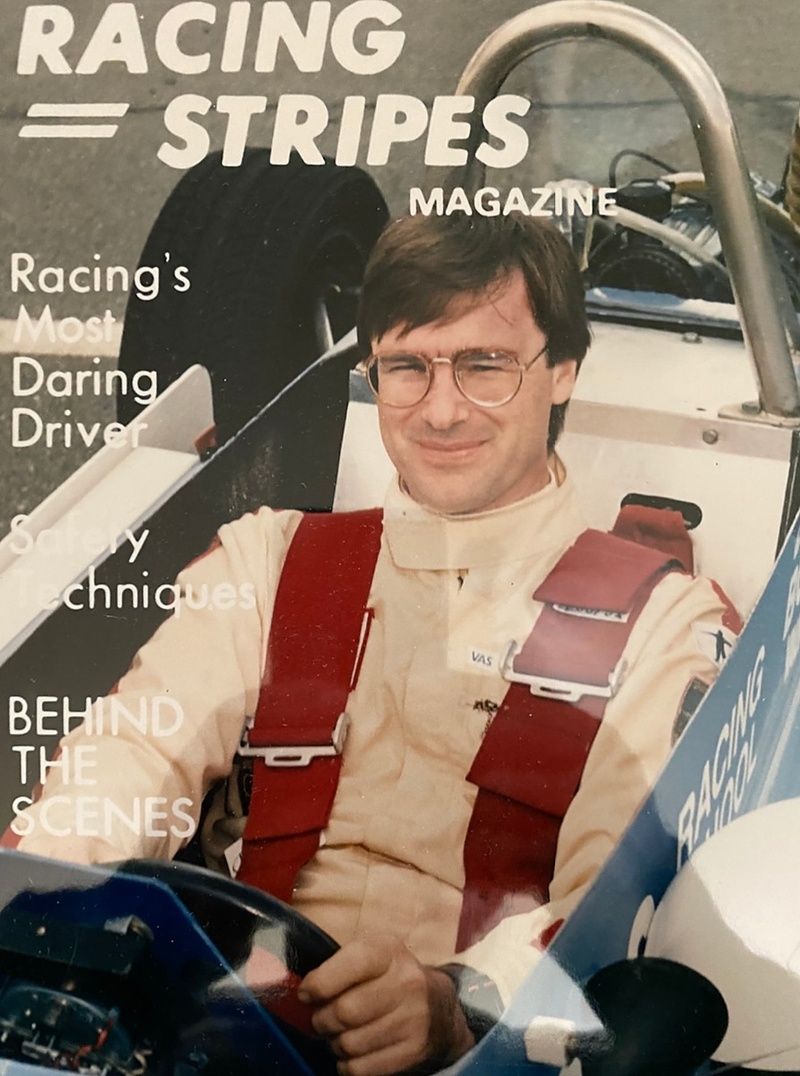 Roger Noyes, accomplished real estate developer, sailor, racing car driver, vintage car enthusiast and the best of friends passed away from complications due to Parkinson's Disease in Mt. Pleasant, SC this past Monday. Born west of London, Roger attended the London School of Economics, and after graduation went to work for the London-based, world-wide real estate development firm of Taylor- Woodrow as a project manager. He oversaw major projects in Australia, Singapore & New York City before moving to Atlanta in the late 1970's. He started his own successful development firm in Atlanta a few years later, before moving to the Isle of Palms in 2000. There he worked for the Noisette Company, which was redeveloping the former Charleston Navy Yard in North Charleston, as their Director of Development from 2002-2010. He was instrumental in having a number of buildings built or rehabilitated, and in providing the momentum necessary to carry Noisette forward to the success it is today.

While in Atlanta, Roger realized a lifelong goal of racing a vintage British sportscar, a classic MGA, beginning in the early 1980's. He campaigned actively at many events in the Southeast and at the annual Bahama Speed Week, where he was able to meet his childhood hero, Sir Stirling Moss. From his participation in racing, and later restoring another classic MG, Roger had a wide circle of like- minded friends in both Atlanta and Charleston. He was often seen at Cars & Coffee events in Mt. Pleasant on Saturday mornings with his mates. He drove his red Mini to these and other classic motoring events until the effects of his illness prevented it. At which point his many friends came to his aide and, as the British like to say, he 'carried on'. He lived with, and resisted Parkinson's until the very end and, even in the last years, he would still smile at remembrances and jokes. He is best recalled sitting in his racing car, a slight smile on his face, eyes focused on the track ahead, and as the best of friends, sharing a pint and a big laugh.

Roger is survived by a cousin in Australia, and by his many friends and colleagues. His was a full life, well- lived and taken by a terrible affliction which he bore with dignity and courage. He will be sorely missed.
To order memorial trees or send flowers to the family in memory of Roger Eric Noyes, please visit our flower store.