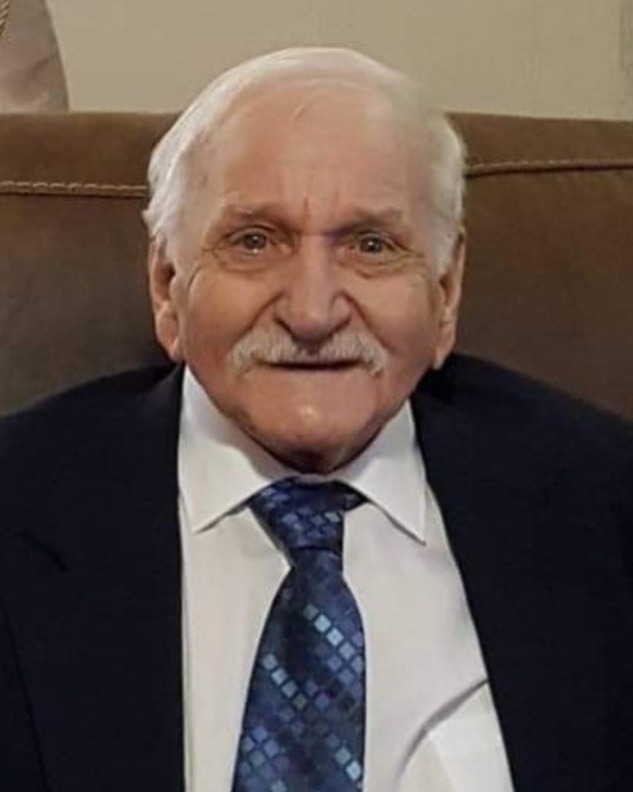 Robert was born March 21, 1930 in Fayetteville, West Virginia, son of the late Lee Ballard Tincher and Lillie Frances Fridley Tincher. He was the last surviving of ten siblings. Raised in West Virginia, he was a hard worker no matter what he endeavored to do. He first began working as a coal miner in West Virginia where his father owned a general store. He later worked for the railroad as a railway inspector and also drove a Pepsi truck. After moving to Charleston, SC, he worked as a trim carpenter where his skills were put to use in building many homes in the area, along with apartments, and he ultimately retired as a superintendent at Whitfield Construction.

In his spare time he enjoyed working on old cars, repairing them and selling them to make some extra money. He owned numerous old cars during his lifetime including a prize winning 1931 Model A. He was a member of Charleston Baptist Church and he was formerly very involved.  Robert was a good man with a generous and giving spirit. He never turned anyone in need away. Robert was dedicated to providing for his family and that goal was evident in all that he did.

To order memorial trees or send flowers to the family in memory of Robert David Tincher, please visit our flower store.