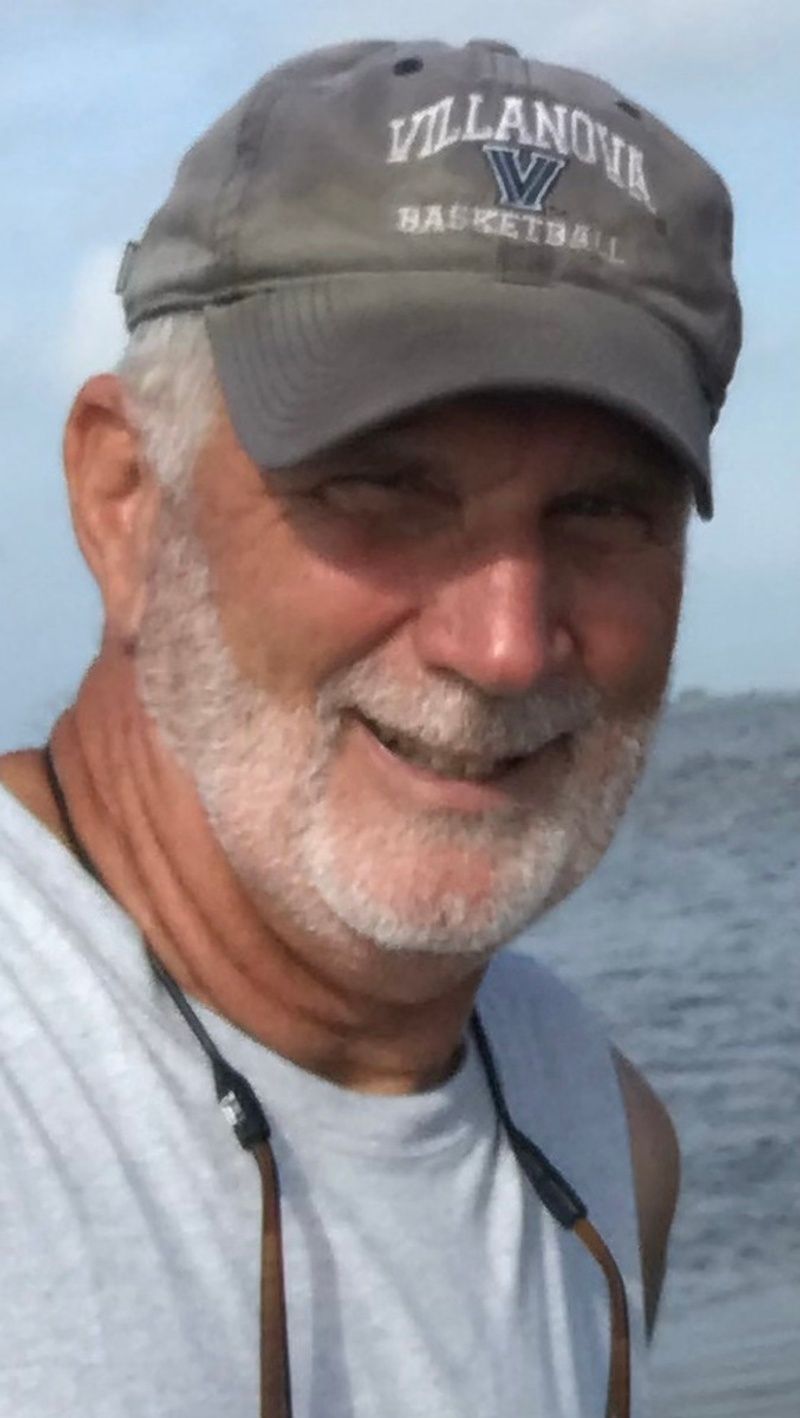 Robert Righter Hanahan – Robert (Bob) Righter, age 76, husband of Barbara (Mockaitis) Righter, of Hanahan, SC, passed away on September 30, 2021, after an unexpected illness. Bob was born in Philadelphia, PA on September 25,1945 to Wynnfield Righter and Elizabeth (Hoefler) Righter. In addition to his wife, Barbara, he is survived by a son Gregory (Susan) Righter of Olathe, KS; a daughter Megan (Matthew) Brown, of Cullowhee, NC; grandsons Samuel Righter, Matthew Brown and Benjamin Brown; granddaughters Madeline Righter and Lucy Brown; a brother, William (Margaret) Righter of Stone Harbor, NJ; a sister, Barbara Monzo of Springfield, PA; numerous nephews and nieces. He was preceded in death by his father and mother.

Bob graduated from Villanova University in 1967 after receiving an Electrical Engineering Degree. His employment with GE Aerospace took Bob from Pittsfield, MA to Sunnyvale, CA and eventually to Charleston, SC, where he worked at POMFLANT (Polaris Missile Facility Atlantic) as a civilian contractor for 23 years. In 1993, Bob retired from GE Aerospace and began his second career as a Superintendent for O.L. Thompson Construction, where he worked for the last 25 years. Bob took pride in his involvement in the construction of many of the roadways, golf courses and ponds on Daniel Island and other sites around the Carolina Lowcountry.

In June 2021, Bob and Barbara celebrated 51 years of marriage. During that time, they built a life together based on love and commitment. Whether you knew him as Righter, Bob, P Bob, Papa Bob, or P Daddy, you knew him to be a good man who loved his family and friends. He was easy going, humble and good spirited. Bob was well liked, had a quick wit and always had a kind word. He was a dedicated husband, father, grandfather and friend and was always ready for another family adventure.

Bob loved being outdoors. He enjoyed gardening, landscaping and could fix just about anything. His favorite pastime was spending time with his family at the lake. His perfect day involved being on the water, fishing with the grandkids with his yellow lab, Khaki, at his side, sporting his lucky Villanova cap while watching the sunset from the dock with a cold Yuengling in his hand.

A celebration of life is being planned for the Spring of 2022.

"The Lord bless you and keep you; the Lord make his face shine on you and be gracious to you; the Lord turn his face toward you and give you peace." Numbers 6:24