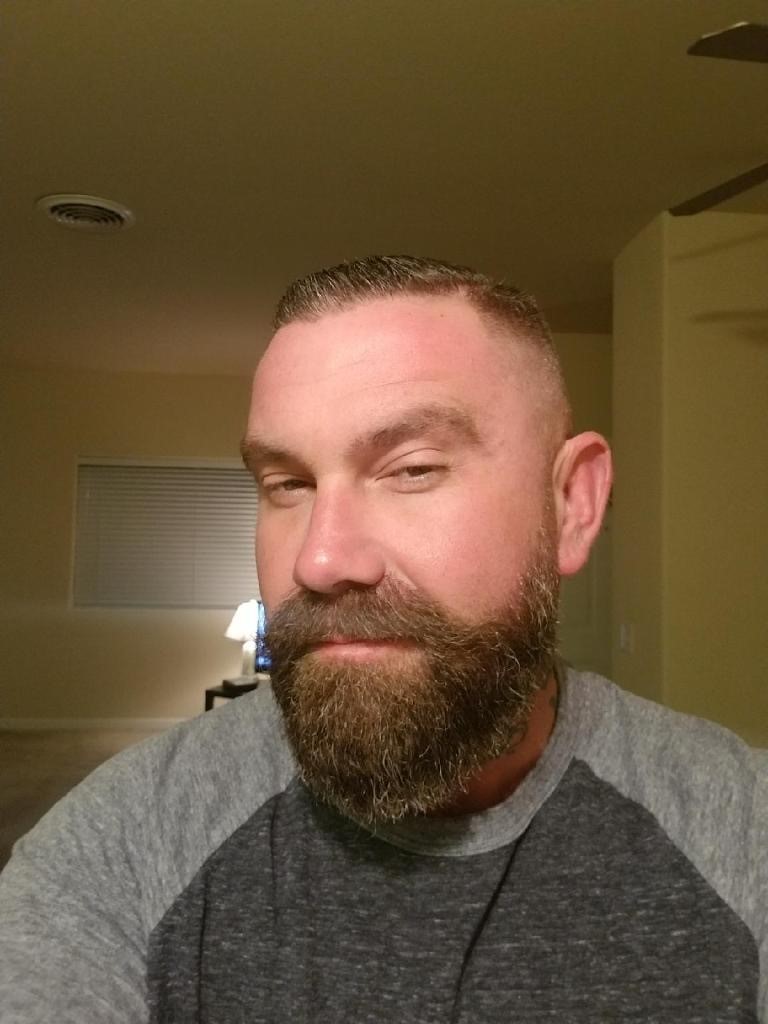 In addition to his father, Britt is survived by his family, Veronica Castro, Dahlia Castro and Massimo Valerio of Naperville, IL; daughters Kaila A. Rhea and Jaden N. Rhea of Charleston SC; and son Robert Cain Rhea of Houston, TX. He is also survived by his brothers and sisters.

In lieu of flowers, donations may be made to Charleston Animal Society, 2455 Remount Road North Charleston, SC; St Jude’s Children Research Hospital, PO  Box 613377 Memphis, TN 38101; or a charity of your choice.

To order memorial trees or send flowers to the family in memory of Robert Britt Rhea, please visit our flower store.
Send a Sympathy Card